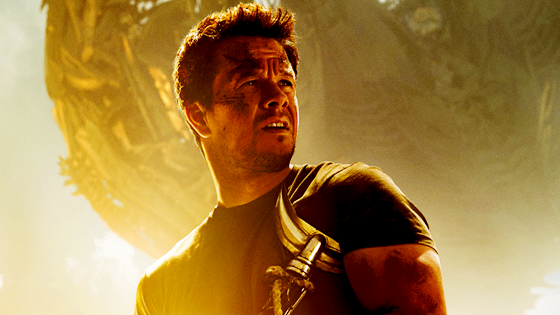 This is a trailer for the upcoming movie Transformers: Age of Extinction. A pseudo-documentary about Marky Funky, his smokeshow daughter, and their quiet life. They find a truck and attempt to repair it in order to fund smokeshow’s college degree. I imagine it’s a quiet film. A contemplative one. Focusing on the bond between father and daughter. Between man and the resilient steel that shall outlast us all. Prolly a Focus Features movie. Not sure.

END_OF_DOCUMENT_TOKEN_TO_BE_REPLACED 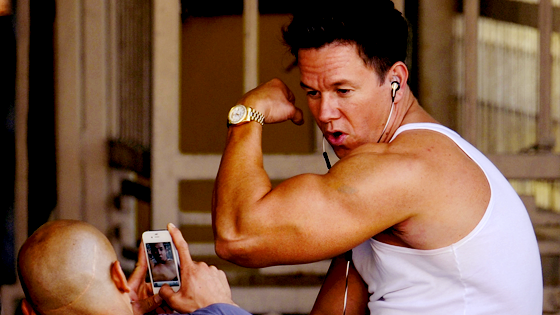 Disclaimer: I actually like Marky Mark. You know, when he is playing one of his beefcake bimbo roles. But as the lead in Iron Man? Thinking about it. My testes ascend into my throat, and not shortly after I vomit them out into my martini. I still drink said martini, of course.

END_OF_DOCUMENT_TOKEN_TO_BE_REPLACED 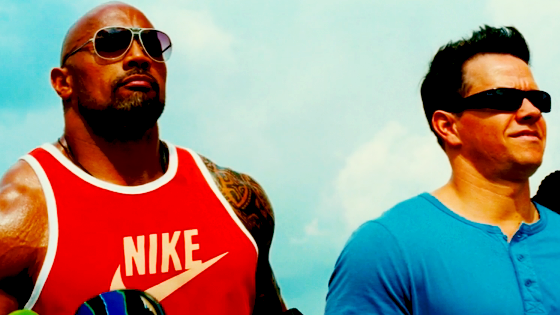 This movie is a real thing.

END_OF_DOCUMENT_TOKEN_TO_BE_REPLACED 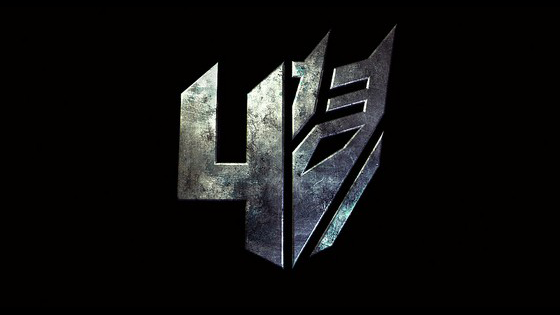 I dog Mark Wahlberg, but I like the guy. Boogie Nights, I Heart Huckabees, Ted? All dope. That said, I can’t see the guy leading an action franchise. Though I suppose the leading stars of the Transformers franchise are whatever set of breasts Michael Bay is objectifying, and the CGI-houses powering the special effects. Hey-o!

END_OF_DOCUMENT_TOKEN_TO_BE_REPLACED 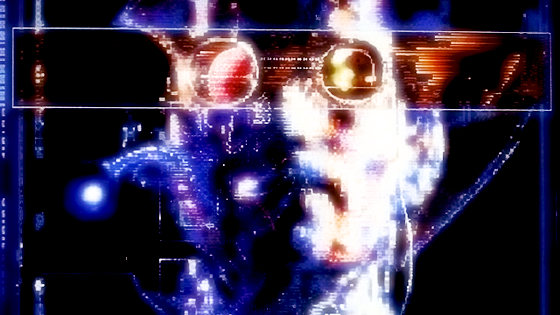 This is no way to calm my already frantic nerves about the film adaptation of Neuromancer. I mean, first they offer the lead role to Marky Mark, and now they drop this concept artwork. Glorious me. You can pull this sort of brooding, dark set, generic artwork out of cyberpunk discount bins. All that is missing from this bullshit is some sort of head tattoo-mohawk combination.

Hit the jump to peep the abominations.

END_OF_DOCUMENT_TOKEN_TO_BE_REPLACED

Silly me for getting hopes up regarding the Neuromancer adaptation. I mean, I thought things. Wonky things. Like it may not suck. Like it may be good. If these rumors are true, you can find me in the bathrub weeping softly

END_OF_DOCUMENT_TOKEN_TO_BE_REPLACED 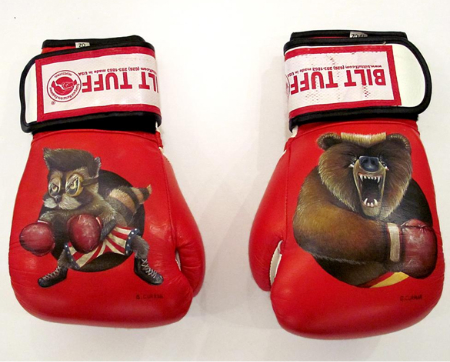 David O’Russell’s Oscar contender The Fighter hits theaters tomorrow and Paramount Pictures is doing some pretty sweet promotions – for a good cause. The film tells the story of Micky Ward, a boxer from Lowell, Massachusetts, and his junkie half-brother/trainer, Dickie Ecklund. Early reviews are strongly positive and critics are saying the film focuses more on Ward’s conflicts outside of the ring. One critic said it was less “hokey” than Rocky but lacked the intensity of Raging Bull. Sounds good to me.

Paramount did an art show at Gallery 1988 with The Fighter as its inspiration. Now some of the pieces are for sale. There are three different art prints going for the affordable price of $10. For our high-net-worth readers, there are some hand painted boxing gloves that will set you back $400-$1,000. The ones pictured above are by Californian Graham Curran. I love pissed off looking bears, so I love those gloves.

All proceeds from the sale will go to Team Micky Ward Charities. So, buy me those gloves and feel good about it. 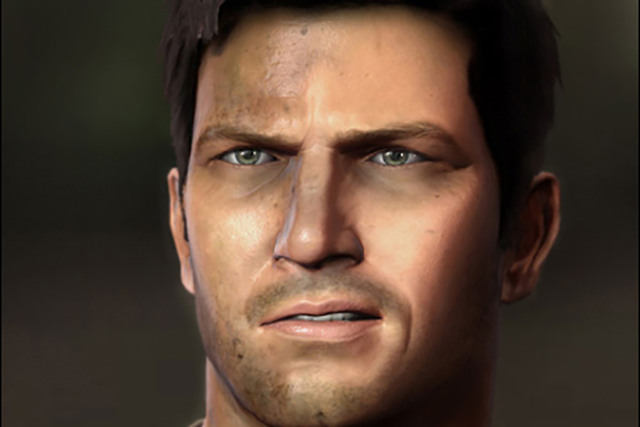