Psychologists Agree!, “It’s like you guys were raised in a commune filled with scientists and video game developers and you guys lived in houses made out of stacks of comic books and empty bottles once filled with liquid caffeine.” 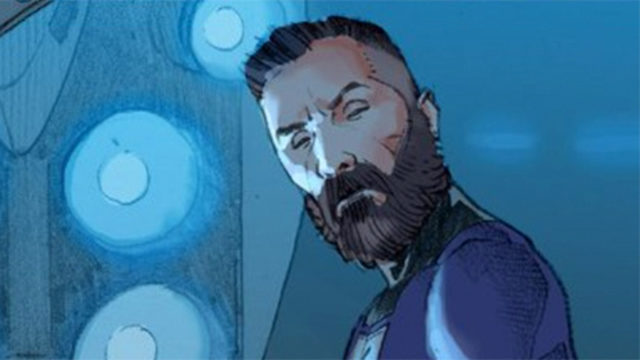 The Analog Videomaster sprayed his demon seed into Digital Gaia’s wombpalace. Gestated in paneled ink and nourished with nachos, the Caff-Baby would be born on a shoulder of the omega-cosmic highway. Strengthened by VHS anime beatdowns, this being would eventually be the ’95 Blockbuster Challenge winner at his local store and then become a Master of Literature. 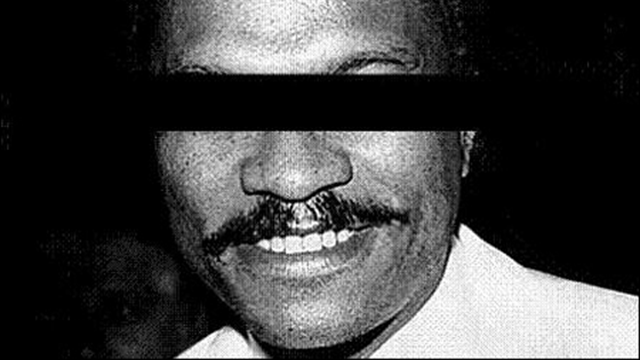 During daylight hours I wear the mask of an ordinary, run-of-the-mill citizen. I go to work. I make small-talk with the mailman. I attend the gym twice a week and the doctor several times a year so as to avoid health complications.

It’s an existence worth living. But still only a front.

For better or worse, the writings I cook up read as casual musings, lightly dusted with insight and profanity. 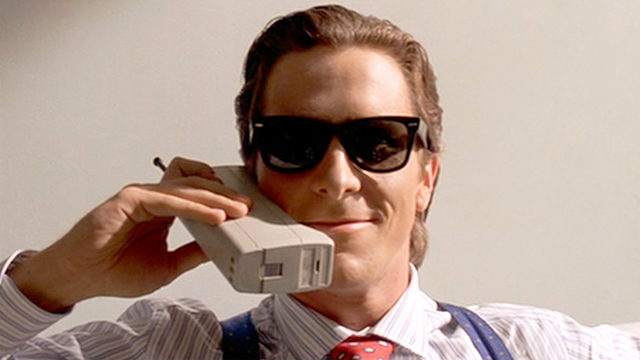 Not much is known about Bateman, other than his affinity for loitering at cheer leading practices, and an impressive ability to litigate himself out of any bind. Fond of returning video tapes any at hour of the day, and feeding automatic teller machines particularly furry animals, Bateman is the third in the founding Omega Level triumvirate. The Man Behind the Curtain, he is responsible for all the programming and business transactions that are undertaken on the site. Don’t let the sanguine-scented leather gloves he’s always wearing fool you, he’s a decent guy. Just don’t get in his car or accept his candy.