Archives
« NASA Finds Holes on the Moon Where Its Always a Nice Temperature. Insert Joke Here
‘Friday the 13th’ Producer teases franchise news soon. Let’s get back to the Lake, bitches! » 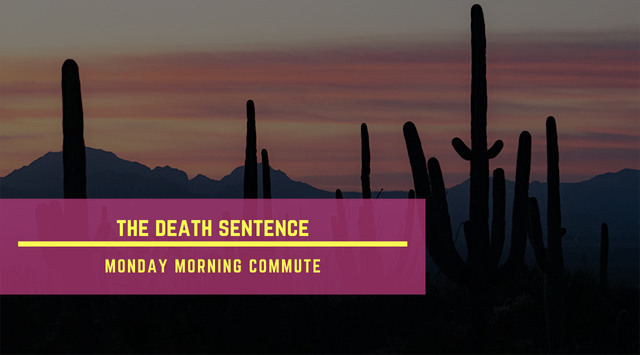 A monarch on a dying planet.

The impermanence of culture on the internet.

A neighbor’s dog in a dying body.

The impermanence of one’s own memory on the internet.

A fleeting thought connecting all of these on a dying strand of consciousness.

There was a column I had intended on writing that would tie together these disparate thoughts. In fact, I had intended to string them along clumsily in this week’s Monday Morning Commute. Heavy-handedly sort them into an array, sewn together with some half-baked idea about living under the Sword of Damocles. The monarch blooming in our garden, despite things in motion to ensure its extinction. Contemplating the existence of OL, amid the slow heat death of blogs and websites. My neighbor’s dog happily looking to me for affection, unknowing of its own body harboring cancer. Myself trying to understand my own evolution through the rummaging of posts here, not wanting to relinquish my own Archive in order to transition to a different medium.

Sometimes the words don’t come. Sometimes the words come but you don’t want to utter them. To cast them into the Ether, for judgment, for evaluation, for to speak them makes them real. To comment on the butterfly, or the dog, or my own history is to ensure their reality. Their death sentence.

Sometimes it’s just too much, and that’s okay.

Tangentially, it reminds me of PKD’s quote about the sentence that can destroy you. About the certainty that you will hear it, but also the fact that another “sentence exists, another series of words, that could heal you” and maybe this week let’s just focus on that.

Be that sentence to someone this week. There is this notion that kindness is weakness, that softness is frailty. However, I think there’s strength in the move that opens up your own heart to someone. To speak the second sentence, you must accept the vulnerability that comes from uttering the kindness. Paradoxically, the softness at your center is only expressed through strength.

Destruction is easy, its as simple as clapping your hands.

Obliteration is easy, its as simple as closing your eyes and swinging.

It requires only the reptile at the core of your meat-processor to gnash alive.

For this week let’s admire the monarch. Let’s pet the dog. Let’s simply accept the waves of entropy and times that usher us along. Let’s deal with it by sharing the second sentence. 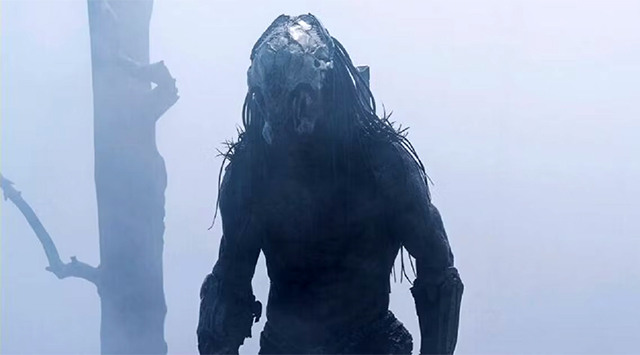 The latest Predator flick dropped last weekend over on Hulu. You may have heard from here or elsewhere that its premiere was Hulu’s largest ever. This makes me happy, since the movie is a lean piece of action awesomeness. It’s gorgeously shot (save for the CGI animals which frankly fucking suck, but I blame on budget constraints), relentlessly bad ass, and most importantly: fun as fuck. Like a lot of people, I’m bummed that the movie didn’t get a big screen release. I mean, it’s fucking undeniable that the action would have been colossal across the big screen. At the same time, fuck you, now you have no reason to watch it. Sign up for the free trial or some shit. Let’s keep setting records. 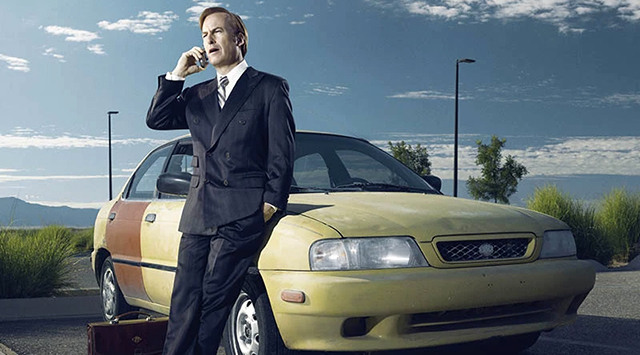 I’m only starting this pop culture phenomenon as it wraps up its run. Every single person whose opinion I respect has recommended this show to me, and halfway through the first season I understand why. There’s a bleakness to the show (given Saul’s own [at the very least proverbial] death sentence) and I’m wondering how they sustain it for six seasons. But, everyone assures me it only gets better! I’m torn on what to expect from the show, and I’m also torn on what I hope for Saul himself. Does he find redemption or at least solace out there in Nebraska? Does the show insist on that one must pay for their sins in blood? Or is it more of Vince Gilligan’s mash-up of Providence and Comeuppance that he enjoyed so much in Breaking Bad? I’m curious to see! 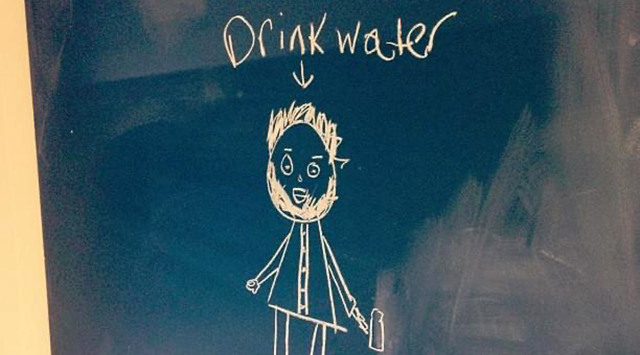 Life: Ready For The Fall

I’ve reached the segment of my summer vacation where I’m finally jonesing for the Fall semester. It’s fucking odd, but the feeling hits me around this time every fall. I used to think the feeling was tied to a certain amount of time off, but it seems its more embedded in the season itself. During previous summers, I’d have been off for three or so weeks at this point. Then, the feeling would strike! But this summer? Motherfucker, I have been off for three months. It appears once mid-August approaches, I’m ready for the chalkboards, essays, and meandering diatribes of mine in front of young adults that each new semester brings. 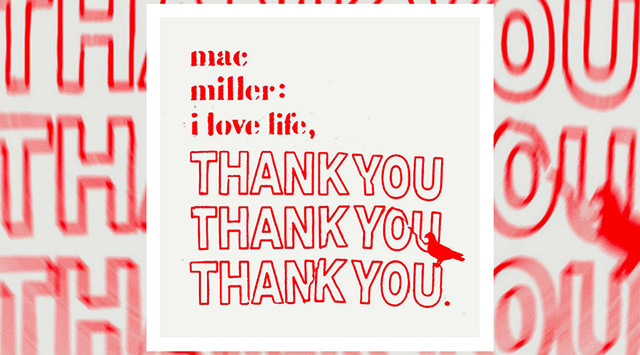 I’ve been listening to a lot of Mac Miller Lately. For the longest time, I’ve had a playlist on Spotify where I put my favorites of his. But his family recently re-released a mixtape of his, and I cannot get enough out of some of the tracks. Miller’s death is one that continues to break my heart. Brother was just coming into his own, such was the tragedy. As well, on an empathetic side, if we’re being real, I take the passings of those at the hand of mental health and substance abuse harder. Too relatable. The struggle too close to home. That said, the greatest gift that can be given is the continue enjoyment of his work, and continue to enjoy it I shall.

The name of the mixtape is tragic but reflective of the complicated nature of us all, “I Love Life, Thank You.” I have no doubt he did, but for many (myself included), that cannot always be enough to keep the darkness at bay.

That’s it for me, my friends.

Utter the second sentence this week.