‘Friday the 13th’ Producer teases franchise news soon. Let’s get back to the Lake, bitches! 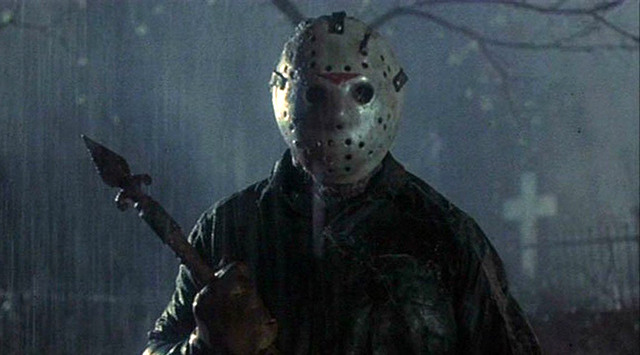 It has now been a full 13 years since the release of the last Friday the 13th movie, with the franchise trapped in a messy legal battle ever since. You can read all about those legal issues right here, but the basic gist is that Sean Cunningham, the original movie’s director, and Victor Miller, the original movie’s writer, have been fighting over who gets control of what.

Long story short, nothing can happen until the two parties agree to work together. But perhaps they have, as producer Roy Lee has provided us with an interesting tease this week.

Speaking with Bloody Disgusting’s The Boo Crew Podcast, the powerhouse producer of hit horror films including The Ring, Poltergeist (2015), Blair Witch, IT (2017), and the upcoming Barbarian (in theaters September 9, 2022 from 20th Century Studios) indicated that a return to Crystal Lake is imminent, with news on the Friday the 13th front coming very soon.

Roy Lee tells The Boo Crew in an exclusive chat, “That one is something that I would love to talk about. You may be hearing something by year’s end… on that front.”

As you may recall, Bloody Disgusting had reported Roy Lee’s involvement in the Friday the 13th franchise way back in 2018, with Lee and Doug Davison’s Vertigo Entertainment attached to produce an iteration of the franchise that was also set to be produced by LeBron James and his SpringHill Entertainment. Has Vertigo managed to make some magic happen?

It was back in 2018 that a judge ruled Victor Miller owns the rights to the original Friday the 13th screenplay in the United States, a decision Cunningham has failed to overturn in the years that have followed. Cunningham, however, owns the character of adult Jason Voorhees, introduced in later sequels, so the two eventually will have to work together on this one.

Otherwise, major elements of the franchise will have to be split between the two parties for any future projects, which sounds like too much of a mess to actually be all that viable.

In any event. We’ll report more on this one as we learn it. SOMETHING is coming…