Archives
« Listen: INTRO – TYRIQUEORDIE
‘Everything Everywhere All at Once’ Is First A24 Film to Earn $100 Million Globally »

Monday Morning Commute: Locked Out Of Your Own Temple 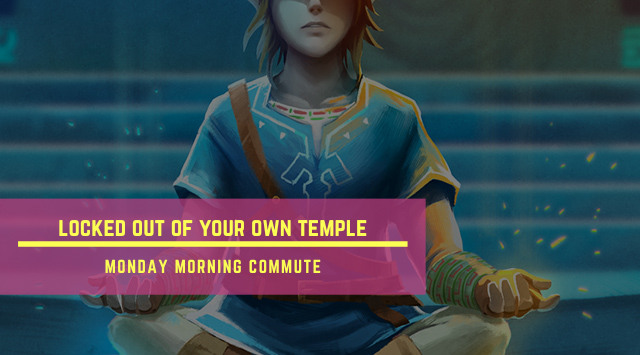 Man, let me in! Let me in to my own fucking temple, man! How dare I be locked out of my sanctum, my home, my astral resting place. I’m talking about my own goddamn mind, man. One of the things I’m constantly realizing these days is that in many ways I’m locked out of my own goddamn mind, and I would argue I’m not alone. I think some of the more interesting shit happening in our minds emotionally is obfuscated by the emotional plaque that builds up, the defense mechanisms we subconsciously construct, and the narratives we tell ourselves.

In my own goddamn temple!

I have a good idea about some of the inner-workings, you know? I’m a goddamn man child. I care about people, the planet, and helping others. I’m bad to respond quickly to texts, I’m prone to emotional outbursts (negative and positive), and I’m deeply, deeply addicted to asses, my wife’s ass, and the pursuit of ass. The never-ending quest for ass.

Well said! Now that you’ve asked, I’m not really sure.

“Would you question yourself, if you did?”

Well said! Now that you’ve asked me, I’m not really sure.

Locked out of your own temple! Goddamn. Life is a fucking trip, man. 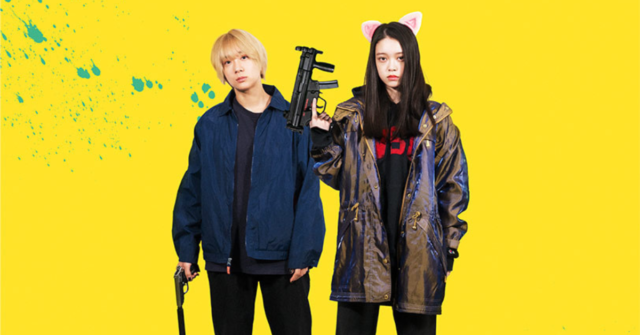 I’d been sweating this movie since the ScumLords and ActionAficionados on my Twitter and Letterboxd feeds started talking it up! Really needed to see it. Really did. They had gotten my juicy glands juiced, my ripened balls tightened, and the son of a bitch finally dropped last week. Where? Well, on yet another goddamn streaming service. This time it was Hi-YAH! A streaming service that seemingly ripped off my idea for one I would have called Roundhouse. Same genres covered, way better name. I can only imagine those fucks stole it with an AstralNet, pilfering it from my stream of consciousness.

But the fuckers won, and I signed up for the service. I mean, it costs fucking $4 a month. That’s, like an energy drink and a half. They got me! Then I got to watch Baby Assassins and it’s dope! Much different than I expected, given that the action really only bookends the movie. But the middle is an enjoyable slice-of-life movie starring two Japanese girls (can I say girls? Is that verboten now?) learning to be adults, co-exist, and engage society. Really fucking fun! And the action during the climax? 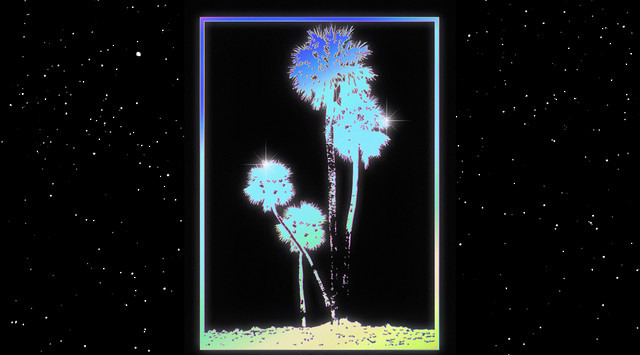 I essentially only listen to hip-hop and chillwave these days, my friends. Either I’m bouncing my nut sack in my boxers to some beats, or I’m spreading thighs and letting the relaxing vibes of a synth beat massage my glands. Lots of cock talk today. Don’t know what’s going on. You may have thought I was done talking about my dick! My balls! Nah, son. No amount of reflection gonna get me moving away from my gilded lions. My golden children fountain.

Anyways! Yeah, check out a couple of enjoyable tracks from elati0n’s latest album below! 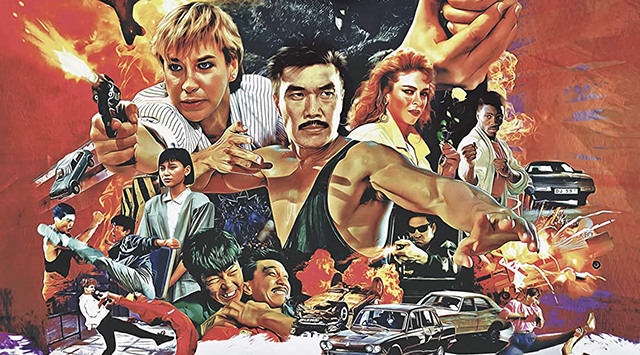 Included in my recent Vinegar Syndrome haul was the Corey Yuen-directed film Righting Wrongs. Also known as Above The Law (I suppose it makes sense why it isn’t titled that here in the States), starring none other than Cynthia Rothrock. Bro (this entire post is sponsored by italics), this movie fucking rules. The action and practical stunts are top-tier, with the fight choreography being gorgeous, fluid, dances of death. The rest of the movie is what you’d expect out of a 1986 Hong Kong flick — cheeseballs everywhere, poor acting afoot, but I would argue both of those features are comfortable window dressing. You lean into it, and then really get your fill when the kicks starting crackling.

I genuinely recommend buying this fucker from VS, it even comes with a dope zine. 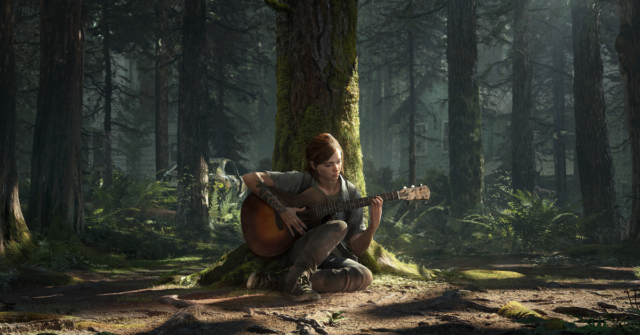 Video Games: The Last of Us Part II

Still slowly playing through TLOU Part II and still enjoying it. I’ve already eaten a couple of emotional tooth-chipping uppercuts, and I know the worst is still to come. What I haven’t mentioned before though is that I’m really enjoying the gameplay. It feels so goddamn good! So good. Furthermore, I’ve had a revelation regarding my enjoyment of the gameplay, and I realized it underscores the theme of the game.

The raw, fleeting, ultimate futile satisfaction of revenge! As I’m mowing through dick heads and zombie-demons as Ellie, I’m playing into her ceaseless, indomitable desire for revenge. To meet a Blood Quota that will never be Fully Met.

Say what you will about TLOU Part II, but it knows what it’s doing. It quietly entices the gamer into joining Ellie on her quest, and manipulates them into missing their own complicity in helping her pursue her White Whale.

This game is Very Good.

That’s it for me, you fucking freaks. What are you up to this week? Let me know!

As well, be kind to your Temple. Until next week.

Tags: baby assassins, elati0n - persona, final countdown, righting wrongs, the last of us 2, who are we