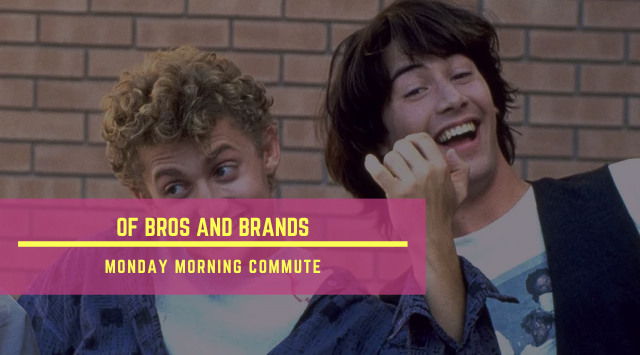 At this point (Ian write the fucking column!), it’s old news that Desus & Mero have broken-up. Sundered not just their business ventures, but also their friendship. Both said sunderings caught people by surprise, but I think it’s the latter that struck us in the asshole with the jagged-edges of a bolt from Mount Olympus. I think the announcement shocked us most not because D&M’s creative endeavors were done, but rather what their parting writ large on all our naïve foreheads. Permanent marker. Poorly scrawled.

Somewhat apropos, the news dropped the same week as Jordan Peele’s new (dope) horror movie, Nope. Peele was a member of another verdant comedy two-piece, that of Key & Peele. But while Desus & Mero’s falling out involved shitty subtweets, rumors, beefs, All-Caps Fuckdowns (that’s when you fucking smack someone down, it’s a corny word I just made up, but I’m a corny white dude), and general messiness, the splitting up of Key and Peele felt more like a conscious uncoupling.

I found it hard not to think about these two famous pairs going their own ways and not reflect upon my own bullshit here on the Space-Ship Omega. All the friends I’ve worked with, and subsequently watched drift away, find their own pursuits, and empty out their compartments aboard OL. I mean, that’s what we all do, right? Suffer from Main Character Syndrome these days. Some Main Characters are intelligent, some are quirky. This Main Character plays thousands of hours of Dead Cells, consumes enough caffeine to kill a Goliath, and eats shit on the regular mountain biking.

OL has gone from the Brothers Omega, to the Gathering of the Juggalos-levels of madness, to me sitting upon upon the MindPerch controlling the Destinatron of the Space-Ship. But that’s life.

But I think it’s only problematic when the growth ain’t embraced. It’s one thing to evolve and grow apart. In a lot of ways, duos, gangs, and gaggles of fuckfaces should encourage one another to grow. Most of the time that’s healthy as fuck, even if it means splitting up the Gang.

(Except in the case of RATM devolving into Audioslave, that shit is both gross and unacceptable.)

For one’s self to not grow is worse. To not encourage those you care about to develop because you’re satisfied with who they are now is selfish. To cling to a status quo or an ossified endeavor (how many seasons of Key & Peele did we really need?) instead of chasing that next piece of your development ain’t the right move.

The emotional catastrophe strikes when these changes breed resentment. We ain’t crying cause Key & Peele broke up, though we may be sad that the show ended. We ain’t crying because Desus and Mero are no longer are sitting across from one another. We’re crying because we bought into their friendship and we have seen that torn apart. It ain’t their show ending that’s a bummer, it’s what it represents.

That said, at the end of the day I’d rather be the lone steward here of the Space-Ship than have those I care about unwillingly chained to the uranium-pits in the reactor room feeding the Engine, because that was the way things where when we were thriving. In my personal life, I want to see my friends evolve, grow, and find peace. However, it is a lot easier to wish for that when it doesn’t materially impact a shared creation.

Such a realization is born out of my own growth, though. An acknowledgement that despite being the Main Character in the Hellscape that is modernity, I’m actually not the Main Character. I’m just another actor in the throat of a large actor-network and to encourage is to promote, and to cling is to cleave.

I genuinely don’t know what the fuck I’m going on about. Friendships, failed relationships, and the Space-Ship Omega. 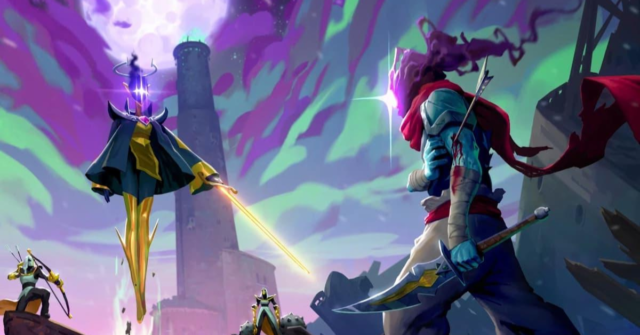 .life as a game

Over the past week, Bateman and I have finally completed the latest DLC, The Queen and the Sea. It’s taken us, fuck, months. I’ve probably said this before, but I think I learn a lot about myself playing Dead Cells. It’s such a relentless, incessant ass-fucking of a game. Which, given my love for it, confirms my vague notion that I would in fact like an ass-fucking. But more than that, it exposes my own tendencies not just in gaming but in existence. As well, it seems cliché, but it challenges me to overcome my own bullshit tendencies. I can get easily discouraged, I’m inconsistent, I lack focus. For me to dole out even a modicum of ass-kicking in the game, I need to be take on these fucking quirks of mine.

Just as important as leaning into conquering those tendencies, though, is another notion I need to embrace: some runs I don’t have it, and that’s okay. Not every session is going to be a zinger. And the most important lesson I’m always trying to learn: the harder I am on myself, the worse off I am.

This week? I fucking won. 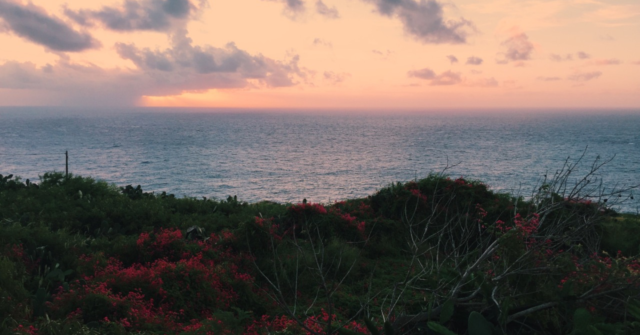 So I’ve prattled on meaninglessly for like 920 fucking words here. That’s about par for my verbose course, right? At the same time, let me just slap you across the tits quickly with the other shit I’m into this week. Okay? Okay! You don’t have a fucking choice. You’re not even here. Reality is a hallucination, you only exist in the theater of my mind, and you’re not even real.

Something is Killing the Children

Until next week. Hug your bros, let them know you care.