Rumor: ‘Beyond Good & Evil 2’ being funded by Nintendo for Nintendo NX 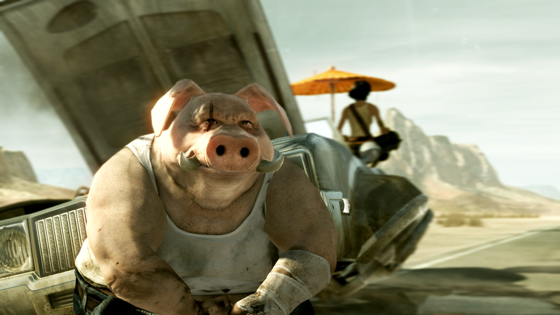 Despite all my posturing, annoyance, and lip-smacking stupidity, I’m going to end up getting a Nintendo NX at some point. If only for what is guaranteed to be AAA titles from Nintendo themselves. But a niche sequel to one of my favorite games of all time? That’ll excite me, too. I don’t think it’ll gain Nintendo back many of the casual fans, but for hardcore ding dongs like me? Palms sweating.

END_OF_DOCUMENT_TOKEN_TO_BE_REPLACED

Leak: Nintendo NX dropping in *2016* with ‘Legend of Zelda Wii U’ as its Launch Title 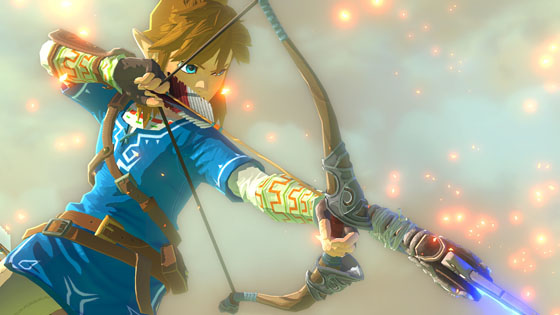 Man. I’m so fucking torn. Legend of Zelda Wii U was supposed to be my fucking jam on…Wii U. They’ve delayed it, delayed it, delayed it. And now! Now the motherfucker is going to be the launch title for the early-in-this-generation-cycle launching Nintendo DX? What the fuck! I ain’t had my Wii U for more than a year! But! At the same time, a new Legend of Zelda game. Do I buy this system or nah? OR NAH, OR YES? FUCK. Wait. It’s launching on the Wii U at the same time? This fucking complicates things more! Am I happy that it’s still coming out for the Wii U? Or am I furious that they’ve clearly been delaying it so it can also be a launch title for the fucking here-already NX? Fuck!

END_OF_DOCUMENT_TOKEN_TO_BE_REPLACED

Report: Nintendo’s new console “NX” to be revealed in June, released in October-November

Man. They’re really doing it, Nintendo. Aren’t they? I stubbornly want to dismiss every report about their upcoming system, since I just snagged their current one last Christmas. And the company ain’t never given me the Zelda on the system they promised, nor a new 3D Mario. Which chaps my ass! But alas, it appears I’m just going to have to #RockTheSerenityPrayer and accept this.

END_OF_DOCUMENT_TOKEN_TO_BE_REPLACED

Report: Nintendo’s NX console handheld and console in some way

Oh, Nintendo. Just keep fucking around with the peripherals and other gadgets. ‘Cause that’s going to reinvigorate your dwindling console market presence.

END_OF_DOCUMENT_TOKEN_TO_BE_REPLACED

‘Pikmin 4’ is in development, and “very close to completion” according to Miyamoto 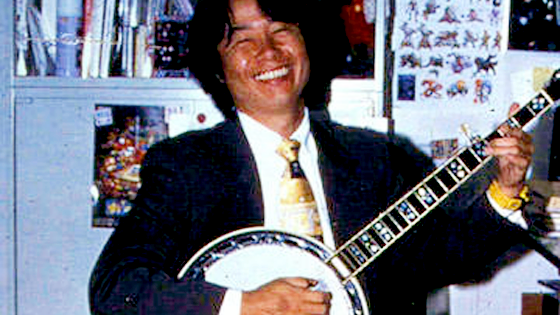 So Shigeru Miyamoto just dropped in an interview that Pikmin 4 is almost close to completion. Which was a surprise to Pretty Much Everyone, since no one even knew it was in development. Hey. Neat. Cool. But like, could we get that fucking Zelda that we were promised? Oh, no? It’s being totally pushed back slowly onto the next Nintendo system? Great.

END_OF_DOCUMENT_TOKEN_TO_BE_REPLACED

Son of a bitch. Like, the game that I’m sweating for the Wii U isn’t going to hit the system. Is it? It isn’t. I can sense it. Nintendo’s already run public post-mortems on the console and shit. And now Legend of LinkLinkZeldaTime Wii U ain’t on the calendar for next year. Which means, as far as my detective skills tell me, that the title is actually going to drop for the Nintendo NX or whatever.

END_OF_DOCUMENT_TOKEN_TO_BE_REPLACED

Well. I guess I’m feeling like a serious dummy for throwing down bucks on the Wii U last holiday season.

END_OF_DOCUMENT_TOKEN_TO_BE_REPLACED

Rumor: Nintendo’s next system will be powered by Android 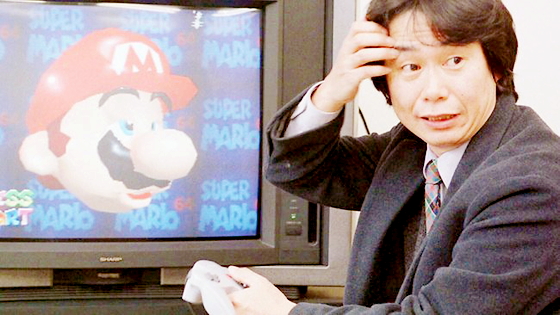 I…I don’t even have the heart to contemplate having to buy another fucking Nintendo system so soon. Android? Not Android? How do you feel?