Watch: ‘GEARS OF WAR’ creator Cliffy B shaves his head for charity. Righteous ++ 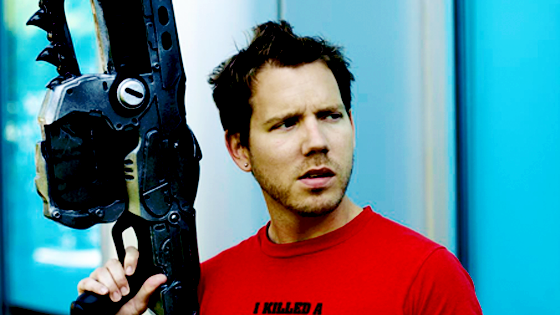 I like myself some Cliffy B. Despite all the shiznit that I throw Gears of War‘ way, I both respect the franchise and its creator. In fact, since the duder has left the industry on a sabbatical I’ve been eagerly anticipating whatever the fuck he is going to do next. One of the things the good lad has been up to on his siesta is raising money for charity by shaving his dome-piece.

END_OF_DOCUMENT_TOKEN_TO_BE_REPLACED 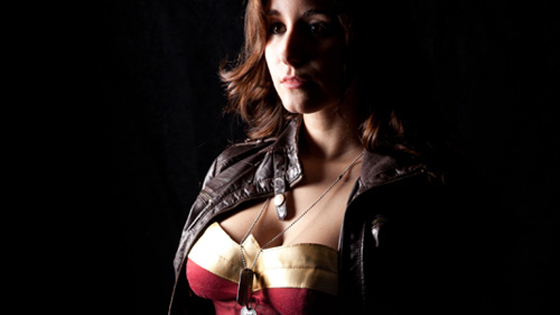 Jessica Lynn is back with more glory as a World War II rendition of Wonder Woman. Bounce to this!

END_OF_DOCUMENT_TOKEN_TO_BE_REPLACED

GEORGE LUCAS giving most of his $4 billion Lucasfilm sale to charity. Solid ++ 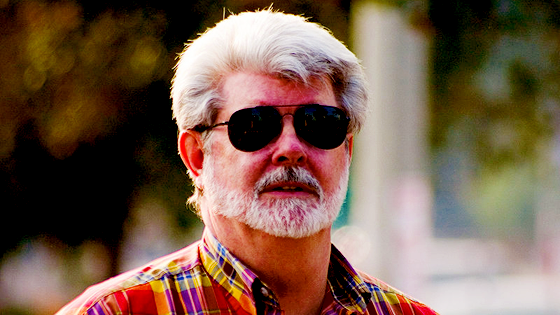 Aiight, George Lucas. Just this once, I’ll refrain from cussing your soul out. You’ve made a lifetime of money off of shitty adaptations and action figures, but you’re putting that loot to good use. After selling the Lucasfilm property to Mickey Mouse, you’re parlaying that money into education. This is rad.

END_OF_DOCUMENT_TOKEN_TO_BE_REPLACED

Marvel Helps Hearing Impaired Child With His Own Superhero; Plus Hawkeye! 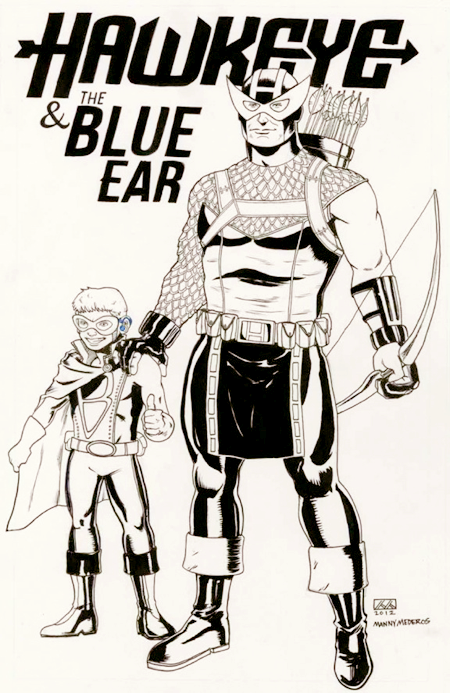 Radical fuzzy shit up in here! A frustrated mother wrote to Marvel hoping they could turn her on to a superhero with hearing impairment. You see, the mother  Christina D’Allesandro had a child who refused to wear his, citing that no superhero had to. Marvel saw the mother’s request, and raised her one.

END_OF_DOCUMENT_TOKEN_TO_BE_REPLACED

Video: The ‘AKIRA’ Bike Is Real, Bombing Across Japan For Charity 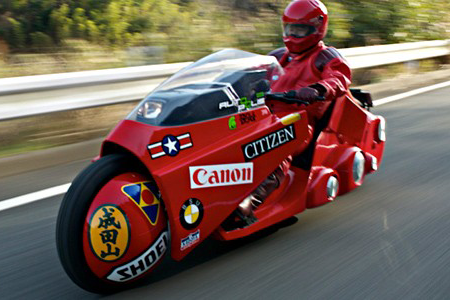 Shinji Tejima is a wild dude, dreaming the dreams of rock stars. The good man has spent what would be over $120,00 in American bucks to build a replica of the motorcycle seen in Akira. Now that this monument to a pop cultural icon is done, he’s riding this futuro-steed across Japan in the name of the charity. Dude is ballin’ hard.

END_OF_DOCUMENT_TOKEN_TO_BE_REPLACED 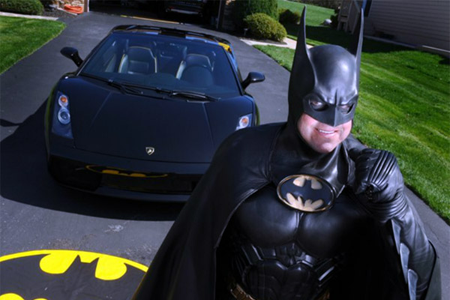 We’ve all seen the pictures of that dude bombing about in Batman regalia. I figured he was something of an adorable sociopath, kicking lambs and goats and claiming they were infected by the Joker’s laughing virii. Much to my shock, he’s a pretty rad dude. No kicking.

END_OF_DOCUMENT_TOKEN_TO_BE_REPLACED 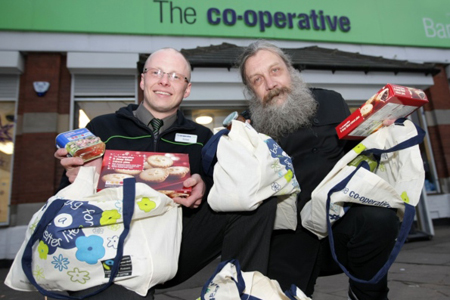 Anyone who insists that the Christmas season is all about Jesus Christ and his magical mystery tour is going to need to sit out of this one. You see, it’s been stolen! By secularists, agnostics like myself, and apparently awesome witches like Alan Moore. You may know Moore as the genius behind Watchmen, V for Vendetta, Swamp Thing and a myriad of miscellany too long to type.

Alan Moore is also an anarchist, and witch. But that isn’t stopping him from seizing the Christmas spirit. And casting a spell of totally fucking awesome giving.

Alan Moore has made news by making a generous Christmastime donation to the needy in his hometown of Northampton, England. The co-creator of such memorable graphic novels as Watchmen and The League of Extraordinary Gentlemen will make a gift of 300 Christmas baskets (valued at £3,000) in December.

Mince pies, coffee, sugar, puddings and canned food will be among the items contained in Moore’s gift baskets, according to the Northampton Chronicle. The package will be made of re-usable cloth bags provided by Northampton’s own Co-op supermarket.

Fucking awesome. Take that! Alan Moore is a perfect candidate for Santa Claus. He has an amazing beard. He has obviously magical powers. What does he have to say about his obvious position as the real-life Santa Claus?

“This particular issue is dear to my heart as it’s the area I grew up in and it is one of the most deprived areas in the whole country,” said Moore. “Those people who are living in sheltered housing and those going to the Salvation Army, who often don’t have homes, are living in very difficult circumstances and I think that any sign that they have been remembered and not forgotten is going to mean something to them.”

Alan Moore is my kind of Santa. I’ve always wanted a Santa that penned creepy Lovecraftian gangbangs with mythical creatures like he did in Neocomicon #2. But more than that, Moore is my sort of dude. Despite not being one with the Jesus Guy, he’s leveraging the spirit of the season to do something solid for people in need. So next time someone gives me shit for being in the spirit of Christmas, or rocking a tree and having a giving attitude despite being an agnostic, I’m sending them in Uncle Alan’s direction.

He’ll done straighten it out.