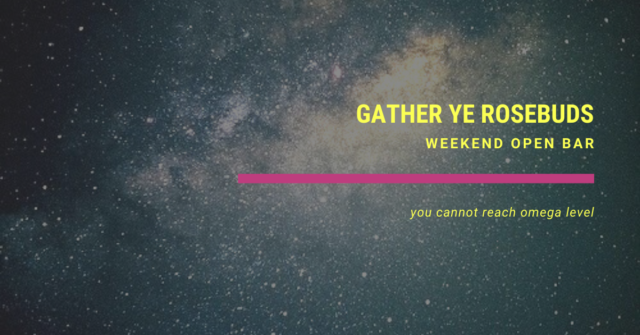 Gather ye rosebuds, motherfucker! ‘Cause entropy is gonna grip and rip that ass, just like it’s even gonna grip and rip the Universe’s ass. Man, what a fucking awful introduction! I’m sorry. I’m sorry! However, I’m not sorry it’s the fucking Weekend! Specifically, the last weekend before I begin teaching my summer course!

And! You know what that means, right? Fucking raging! Fucking raging so goddamn hard! Spitting blood into the wind, destroying my kidneys and synapses, and making all sorts of fucking mistakes! Prep the 911 call, make sure my wife has my last will and testament, and stay the fuck out of my way!

END_OF_DOCUMENT_TOKEN_TO_BE_REPLACED 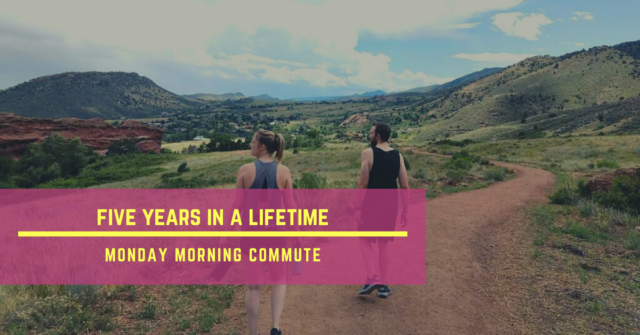 END_OF_DOCUMENT_TOKEN_TO_BE_REPLACED

Weekend Open Bar: Out the Other Side! 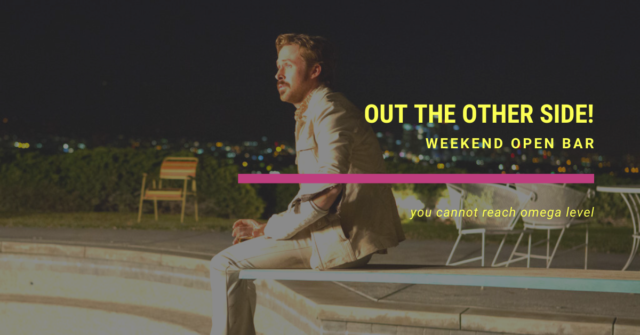 Hey, friends! We’ve come out the other side of another week. And, it feels good! Lots of bullshit and miscellany peppering my tits this week! Planning for a summer class that has almost no form or guidance from above. The inexorable pain of not being able to take a crap, because I’m so fucking stressed. But, hey, whatever, the fucking week is over! I have my health, my job (for now), and Dulcolax!

Perhaps most importantly, I got this fucking community! And, I hope you’ll spend some time with me this weekend.

As the pandemic drones dully onward, what are you up to this weekend? To combat the ennui? To stave of the dreadful sense of perpetuity this whole ordeal is taking on? Are you going for a hike in the nice weather? Doing jackknifes into your pool? Lathering your nipples in sunscreen and sprinting through Target, screaming (while wearing a mask, obviously)?

It’s all fodder for fascinating conversation here at the Open Bar!

END_OF_DOCUMENT_TOKEN_TO_BE_REPLACED 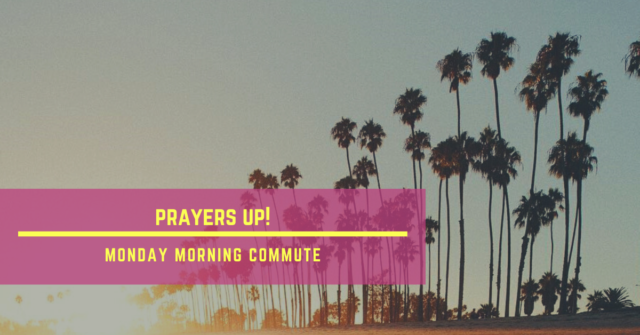 I’m on vacation, but fuck I’m awful at enjoying it. Nothing says “I’m fucking crushing this relaxing thing” like waking up at 9:30 this morning, veins white-hot with irrational anxiety. But! I’m happy to say I have rallied since then. Took a two-mile walk, exercised a bit. Sucked in the rays from the Central Engine, and felt my rectum loosen just a bit. Just–a-bit. However, that’s better than nothing, right? And folks, good news.

I’m asking you to help loosen my rectum even further. That’s right, that’s right! Pull up a chair, and shoot the shit with me. Tell me what you’re looking forward to this week, and watch in glee-and-horror as the ole o-ring relaxes to a healthy sort of dour droop. I don’t ask for much, but I’m asking for this. Let us imbibe in the sweetened, honeyed nectar of community, together. And share in the experience of watching as he gets me where I need to be.