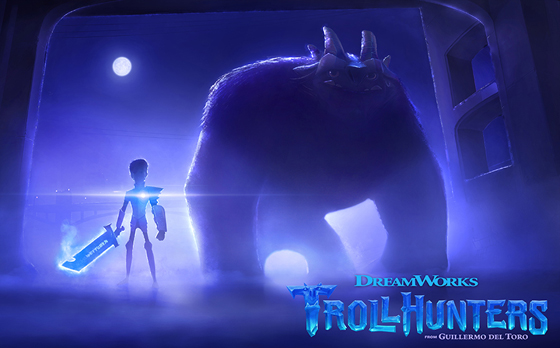 END_OF_DOCUMENT_TOKEN_TO_BE_REPLACED

Ron Perlman on ‘Hellboy III’ – “I want to finish the f*cking trilogy!” 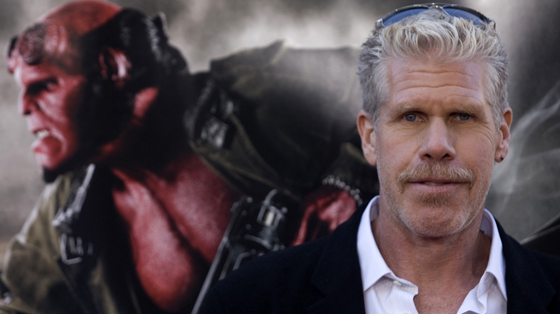 I really dug the two Hellboy movies. And since I did, I’m one of those dickhead fans that every once in a while waxes melancholic that the trilogy has never been given its proper conclusion. So when Ron Perlman says he wants to finish the fucking trilogy, I’m like. Let’s do this, brother.

END_OF_DOCUMENT_TOKEN_TO_BE_REPLACED

‘PACIFIC RIM’ CES TRAILER: The Apocalypse is cancelled with even more technology. 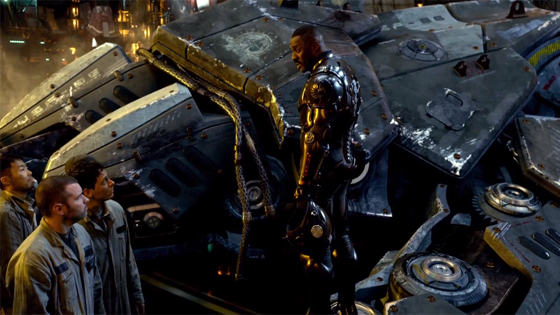 Pacific Rim! More footage! What more do you need?

END_OF_DOCUMENT_TOKEN_TO_BE_REPLACED 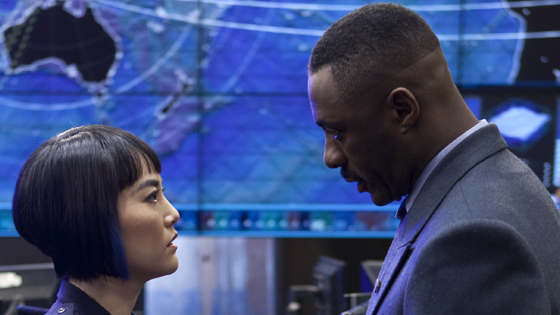 Hey! Do you want an inconsequential picture of the promising 2013 jam, Pacific Rim? Then you’re in the right location, you fucks. My sheer excitement for this film outweighs the insubstantial nonsense of it all.

END_OF_DOCUMENT_TOKEN_TO_BE_REPLACED

‘PACIFIC RIM’ TRAILER: The Apocalypse is a Fanboy Orgasm.

The veil has finally been pulled back on Guillermo del Toro’s robot and monsters flick, Pacific Rim. And what lurks behind said veil is a collection of fanboy tropes set to push the good lot of us into the throes of back-arching bliss. Giant robots, more gianter (shh) monsters, karate, epic speeches. It’s a collection of everything that used to grease my groin back in my more formative years. My body is ready.

END_OF_DOCUMENT_TOKEN_TO_BE_REPLACED 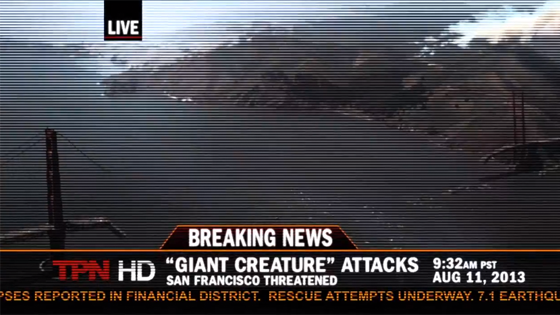 Oh, God. Talk about stoking the flames. I want to see Pacific Rim. In fact, I want to see anything from it. I should be careful what I wish for, I suppose. Who knows how I’d react to something as crazy as an actual trailer. You see, a little morsel of goodness has rocketed out of the cave where all the details regarding this movie have been hiding. It has splattered all over my chest, slathering my pectorals in heaving want. Want! Check out this viral footage and ask yourself why it couldn’t be some actual footage. Or realize that it is probably because our souls need to be prepared for the gorgeous Kaiju destruction.

END_OF_DOCUMENT_TOKEN_TO_BE_REPLACED

I don’t think anyone was expecting much from Season of the Witch. So in that respect, I guess it doesn’t disappoint. The film has been rotting in distribution hell for 10 months now. It was originally slated for a March 2010 release, but sour business between Lionsgate and Relativity Media forced it to be shelved…until now. Cage’s presence is probably the only factor that saved this silly film from a direct to DVD ditch.

Personally, I will see anything with Nic Cage in it. I think he’s a genius. And in college I studied under one of the leading Black Plague scholars, Dr. Donna Vinson. So Cage starring in a Black Plague-related film? Sounded like a dream. But as more and more info trickled out, it became obvious SotW was going to be a throwaway in Cage’s oeuvre. I took the bullet anyway – just for you guys.