Monday Morning Commute: We Can Dance If You Want To 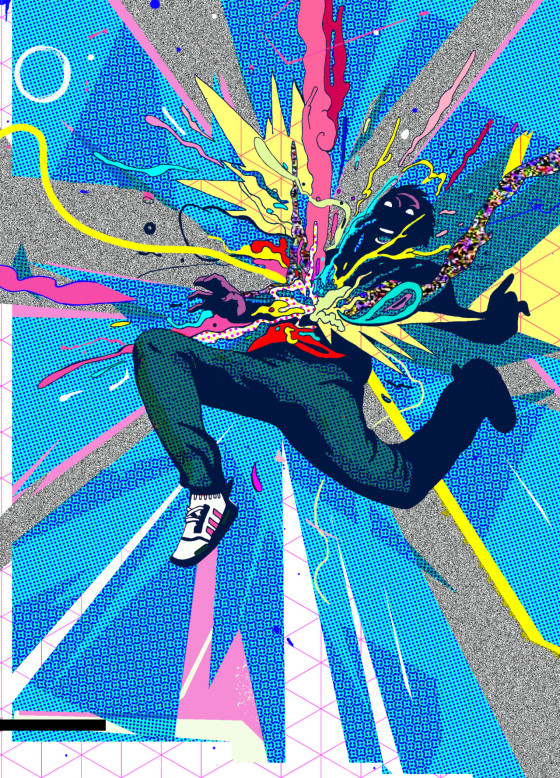 We can dance if you want to!

We can leave the Material Realm behind! ‘

Cause your connection to the Linear Tangible Time-Cord is weak and if it’s weak, well, let’s leave this Plane behind!

What’s up, you fucking degenerates! Oh, don’t take offense. We’re all degenerating into worm-food, into former-human, entrapped by failing meat-cases.

END_OF_DOCUMENT_TOKEN_TO_BE_REPLACED

Finally, the Bar is back! Finally, the Bar is Open! Where have I been? Where have you been? A blinking cursor staring at an unclicking keyboard, attempting to nudge an illusory mousepad. Right? Right! Right? Right! I think, if the synapses are firing correctly, and oh god are they never firing correctly anymore, that this is my second week off from the (welcomed) grind of summer teaching. I’ve been filling my (non)free hours with posting dumb memes on OL’s Facebook page, tutoring students on campus, eating too little, conversely at times eating far too much, and occasionally playing Rise of the Tomb Raider and Borderlands 2.

Oh. And oh! Oh. And oh!! Oh. And oh!!! I’ve also been obsessing over Stranger Things which really should be called Boner Things or perhaps more accurately An Array of Things In The Guise of a Television Show That Give Me A Boner. Not sure why they didn’t go with that title, but I suppose one’s flaws serve only to point out their perfections. Or, in my case, to keep me from getting laid the first twenty-five years of my life and suffer through wearing an uncomfortable though familiar shawl of self-doubt and insecurities. But we can talk about that more! Later! Oh, where, when, later?

How about here, in the comments section, of Weekend Open Bar!

END_OF_DOCUMENT_TOKEN_TO_BE_REPLACED

Monday Morning Commute: The sky above the port was the color of television 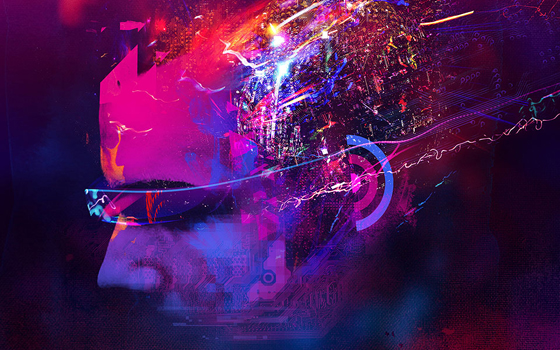 Monday Morning Commute! On a Monday Evening! Truthfully, this tardiness is, relativistically speaking, pretty good compared to my usual antics. In fact, this column would have slithered out of my mind-hole earlier had the words come to me. Sometimes the Muses toss lightning bolts up your ass, and you feel Empowered. Emboldened. Surfing The Edge. Sometimes the Muses retreat to a 7-Eleven bathroom to trib with faeries and knaves and satyrs. Coating themselves in the slickening sugary confections we pass off as food, writhing in wrappers and detritus, orgasming in supplication to the Eternal Engine which neither Cares nor Notices us.

Today? For me? The Muses are fucking around with the fucking faeries in the fucking bathroom.  But still, I persist. But still, I exist. Put that on a Hallmark card and staple it onto my forehead, I know it’s fucking lame.

END_OF_DOCUMENT_TOKEN_TO_BE_REPLACED

Weekend Open Bar: The Fetish is the Fashion is the Fetish

Yesterday, I finished the last day of the summer class that I teach at UMass Boston. I am celebrating as only I, CaffDouche, can. Which is to say I’m currently eating Chez-Its, sipping directly from a 2 Liter of Pepsi Max, and playing Rise of the Tomb Raider after a long, under-caffeinated day. It’s a gratifying sensation to know that I’m done lesson planning (but not done working, this prole sallies forth like most others) for the summer. Six-weeks of being able to just beat that meat and game that game and read that comic without having to withdraw into pedagogical tomfoolery. But it’s also a bit melancholic, as six-weeks starts off sounding wonderful and slowly metamorphosizes into feeling interminable. These days, it feels culturally anathema to say you like your job. I do, though. Guilty. It’s rewarding, challenging, stimulating, and as dynamic as it gets.

I must not cop to that, though.

From my Millennial Generation, where self-loathing memes, anxiety, and a general pall seem to engulf the various news-feeds anyone internet-addicted and my age frequent.

But it’s exhausting man! And I won’t stand for it. Not today! Today, being the first day of my six-week break from wearing pants (I’ll be wearing shorts, but fuck pants until September 6). Not today! Being Saturday, the first day of my glorious weekend. Not today! Why, instead of leaning into the perpetual pall of misery and malaise, we could all embrace the glory of Weekend Open Bar!

END_OF_DOCUMENT_TOKEN_TO_BE_REPLACED

Weekend Open Bar: A Galaxy’s Worth of Well Tidings! 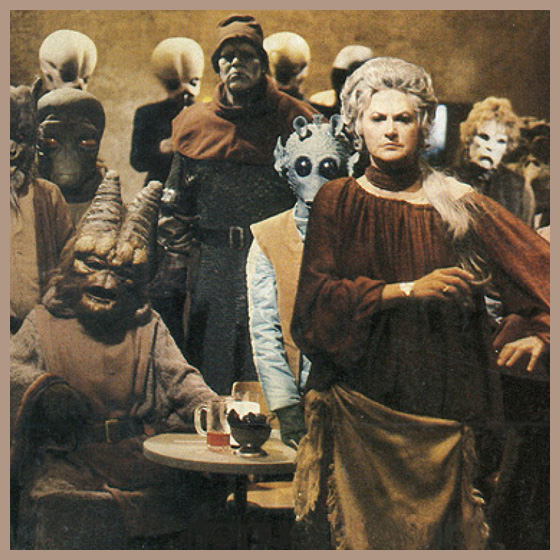 I’m not going to lie. I completely forgot that today was Friday. I’m all, all, all turned around this week. Losing track of holidays, teeth, children, teeth, what day of the week it is, and where in the space-time continuum I’m currently located. So apologies!, for getting this Weekend’s Open Bar up a bit late. For some reason I thought tomorrow was Friday? And that my teeth went in the pot roast? But that’s neither here nor there. I’m turned around, primarily, because today is goddamn Christmas. And a good goddamn hello to many people’s good goddamn savior, the goddamn Son of The OMNIVERSE! Welcome Jimmy Crimbus! Of Betelgeuse!

END_OF_DOCUMENT_TOKEN_TO_BE_REPLACED

‘Rise of the Tomb Raider’ Launch Trailer: More like Rise of the Gloom Raider, amirite?

END_OF_DOCUMENT_TOKEN_TO_BE_REPLACED

‘Rise of the Tomb Raider’ Stealth Gameplay Demo: For Those Who Prefer A Slight Touch

END_OF_DOCUMENT_TOKEN_TO_BE_REPLACED

Ain’t no such thing as exclusives anymore. And as much as it pains me to see PS4-only owning folks having to wait out the timed XB1 exclusive for Rise of the Tomb Raider, at least it’s been confirmed they’ll get it. Eventually. Like a year after I’ve played it. But still.