There’s no good goddamn reason to bring Google Maps to the Nintendo Entertainment System. Okay? I get it. That said, I still heavily fuck with this sort of oddity.

Hit the jump for more info and his YouTube video.

END_OF_DOCUMENT_TOKEN_TO_BE_REPLACED

NES and SNES designer retires after nearly 40 years with the company. What a fucking run. 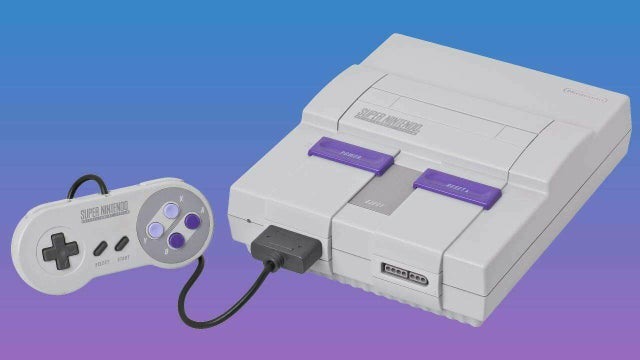 Imagine being responsible for helping to design the outside case of the NES, the Zapper light gun, and the Wii nunchuk? Well, that’s exactly what Lance Barr did. Huge hog on this guy, enormous BDE (Big Dick, or Big Designer energy, your choice).  Now he’s retiring, and goddamn has he earned every moment of relaxation coming his way.

END_OF_DOCUMENT_TOKEN_TO_BE_REPLACED 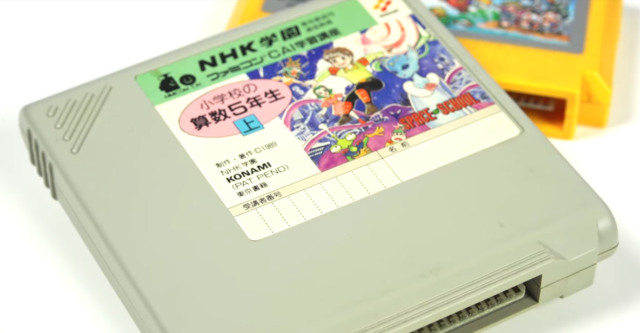 Man, I ain’t never heard of the Konami series Space School. And I imagine you haven’t either. Konami and Japanese national broadcaster NHK created the educational games back in the day. Long forgotten! Until this week.

END_OF_DOCUMENT_TOKEN_TO_BE_REPLACED

Watch: Nintendo’s ad for their NES Classic Edition is Playing With (1980s) Power

END_OF_DOCUMENT_TOKEN_TO_BE_REPLACED 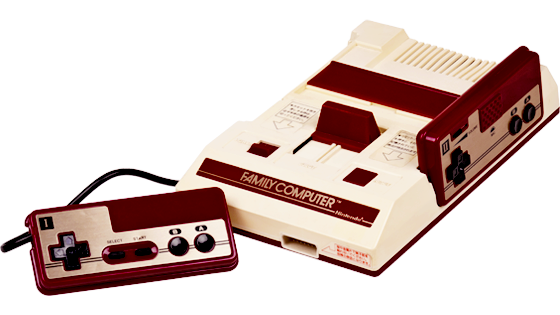 Today is the Famicom’s 30th anniversary. Naw, not the Nintendo Entertainment System. That son of a bitch launched two years later. Still, this was the system that launched a zillion-childhoods. It may have been repackaged before crossing into the Western World, but this was the console that started it all for a lot of us.

END_OF_DOCUMENT_TOKEN_TO_BE_REPLACED 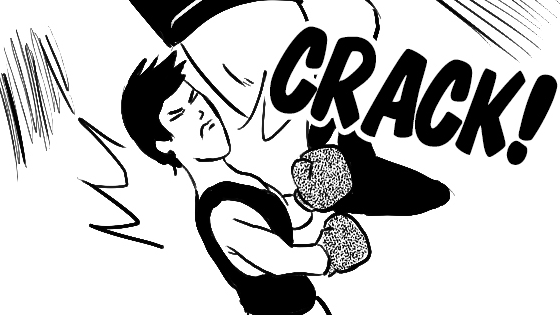 …and now here in the second installment of Retro Game Club, we experience the sweet taste of victory.

END_OF_DOCUMENT_TOKEN_TO_BE_REPLACED

OK, I possibly invented the third one, but still one and two are still pretty solid. Now, do you see the validity? Absorb it. Forgive me and then let’s move on. I’m about to hit you with such an incredibly powerful fistful of gaming news and titillation that you’ll wish I’d finally eaten myself into that early grave.

END_OF_DOCUMENT_TOKEN_TO_BE_REPLACED 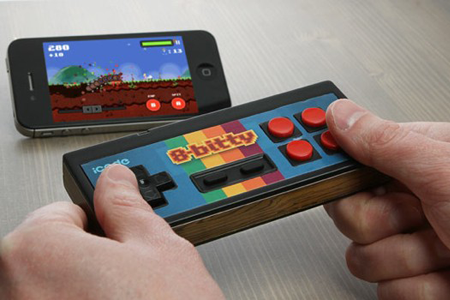 iCade got themselves a big ole line of iOS device controllers. I ain’t got none of them. Want even less of them. Don’t need them! If I ever crack and decide I need to play NES games on my iPhone though, I’ll be snagging an 8-Bitty. While hating myself.

END_OF_DOCUMENT_TOKEN_TO_BE_REPLACED 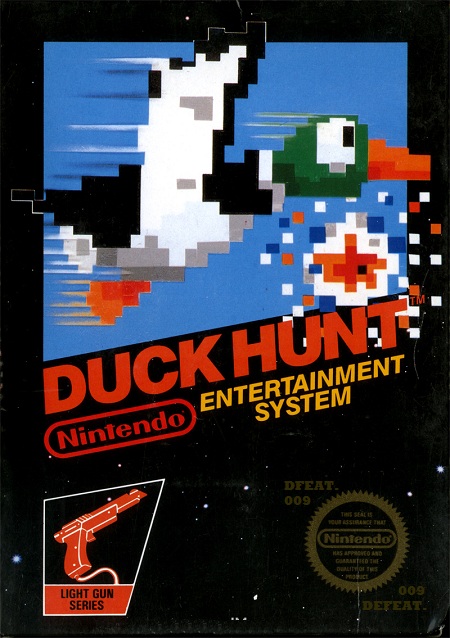 At just about the same time that the battered son of Lieutenant Larry Buckley was regaining consciousness and Daryl Millar was returning home with the most important gift of his entire short life, 8-Bit was shooting ducks out of the sky.

In his darkened basement.

With a plastic gun.

That was hooked up to his Nintendo Entertainment System.

The game was Duck Hunt and without it 8-Bit would have had absolutely no idea what it means to exert control over another living being. The simulation allowed him to feel a sense of power, twirling the Light Gun on his finger like Eastwood in A Fistful of Dollars and blasting pixilated ducks out of the televised sky. Being shrugged off by almost everyone in his life, 8-Bit relied on Nintendo’s processing power to help convince him that there were instances in which he was empowered.

He was the big-bad-man with the motherfucking gun.