Archives
« PATRICK STEWART returning to role of PROFESSOR X. I don’t care! SMH, I know.
Cosplay: ‘DIABLO III’ gets a BABE-BARIAN. Get it? Groan. »

OK, I possibly invented the third one, but still one and two are still pretty solid. Now, do you see the validity? Absorb it. Forgive me and then let’s move on. I’m about to hit you with such an incredibly powerful fistful of gaming news and titillation that you’ll wish I’d finally eaten myself into that early grave. 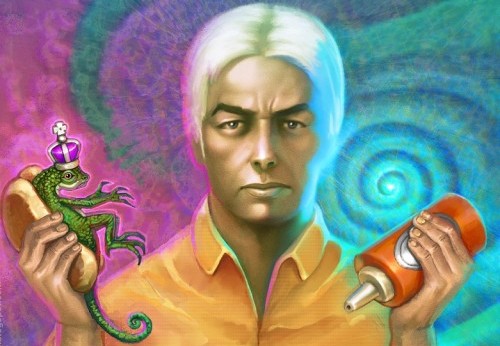 David Icke is a baffling, often offensive, yet thoroughly interesting man who’s views amuse and bemuse in equal measure. You know the ones I mean; about the reptilian race integrating themselves into human governments and his claim that he is the son of the Godhead. As it goes, I’m in no position to prove him wrong and, unlike most political figures, I’m actually interested in what he has to say, although I’m not sure about his whole thing about Jewish people controlling the moon and the media. Oh, I think he may claim that they too are members of the reptilian Illuminati. Yeah, that one’s going a bit too far.

For whichever reason (pick one) SEGA aren’t cool with David Icke and his concerns over the reptilian agenda; blocking him when he planned to use a song featured in SEGA’s Medieval 2: Total War.

“Icke planned to use the song “We Are All One” by Angela and Jeff van Dyck in an upcoming anti-war talk at Wembley, London. Sega, who owns the rights to the song, blocked him from doing so.”

“So it is fine and non-controversial for them to use war as entertainment for the young and others, with all the potential impact on their minds and perceptions about war and violence, but not okay to use a song to which they own the rights to call for people to stop killing each other in crazy wars,” you wrote. “That would never do because I am a ‘controversial figure’. Tut, tut.”

I can see why SEGA would want to totally disassociate themselves from Icke, but it’s probably worth considering that five minutes on DeviantArt reveals more Sonic the Hedgehog yaoi than any human is prepared to handle: an altogether far more brand-damaging association in my opinion. Suddenly Icke seems like a palatable spokesman. 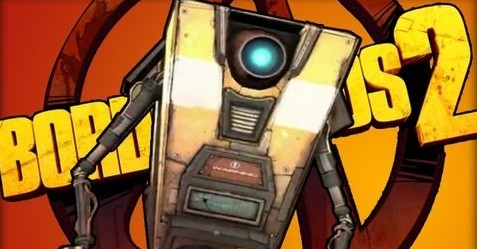 As I think I’ve already made quite clear: Borderlands 2 has been eating up a fair bit of my free time lately. As such, I would be mortified; heartbroken; suicidal, even, if something were to happen to my character progress. Myself and Owen Money (that’s my Assassin’s moniker) have gone through some tough times together: we’ve seen things, man. If the game suddenly decided to crap on us in an almighty fashion, then I don’t think I’d be able to look it at ever again. Sort of like how you would feel after your once-adoring wife decides you’re ‘not exciting enough’ and cheats on you with your son’s handsome math teacher. Knowing this, it’s fair to say that the news of a game-destroying bug has me on edge at the moment.

The bug erases Badass Ranks, Golden Keys, avatar mods and challenges, not even allowing players to re-attempt them. If a rank challenge gets wiped, it’s apparently gone forever. Although news has spread panic online and is currently responsible for a Gearbox Forum thread boasting over 300 responses, Gearbox themselves are keen to stress that the problem is still a “fairly rare” occurrence.

Let’s hope it stays that way, because I don’t want to meet the man who fucks with my Level 19 Assassin, you feel me? 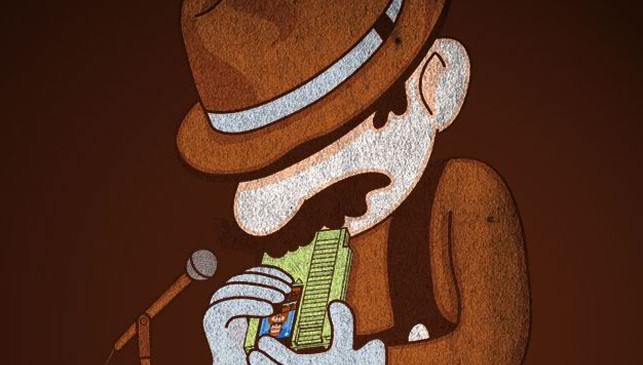 Blowing on NES cartridges does more harm than good

C’mon Universe, you have to be kidding me: why would you even say such a thing? Apparently, blowing on NES cartridges damages them, as opposed to fixing them: ignoring years of home-fixes that actually prove blowing’s healing power to be an undeniable fact. Some guy, who I won’t name, because they’re obviously an attention-seeking whore, recently put forward a pretty-convincing argument that we are all the architects of our own downfall: at least where our NES games are concerned.

Sure, all this L’Oreal-grade science stuff sounds impressive, but you have to ask yourself what kind of smart-arse would investigate such a fact and unleash their findings online; shattering the childhoods of millions in the process. I’ll tell you: it’s the same kind of prick that corrects people at weddings by telling them that unless it’s from the Champagne region then it’s simply sparkling white wine. Let’s just all ignore it, shall we? 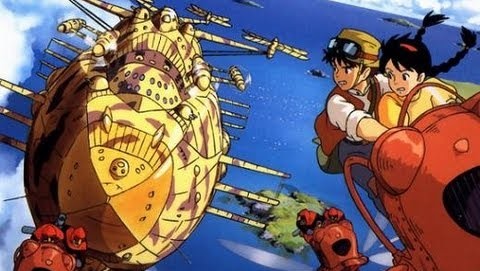 Level-5 would love do adapt Miyazaki’s Laputa. Do it.

The team behind the Professor Layton franchise and the up-coming Studio Ghibli RPG, Ni NO Kuni, has made public their desire to adapt Hayao Miyazaki’s animated masterpiece Castle In The Sky. I have simply this to say: do it. I don’t particularly care how or why, just give me the opportunity to be a Miyazaki Air Pirate and explore that world.

“Concerning exactly what sort of project he’d like to pursue, we asked if Level 5 has had any discussions about adapting existing Studio Ghibli properties into video games. Hino said that he would love to but, naturally, Ghibli would have to approve any such projects. Corporate approvals aren’t a very entertaining topic of conversation though, so we just went ahead and asked which Studio Ghibli film he would like to adapt. Given the opportunity, he said, he would adapt Castle in the Sky. “ 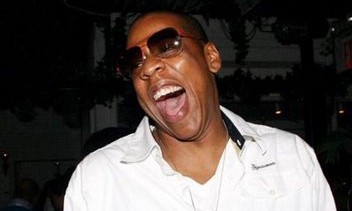 EA Sports’ yearly update behemoth has been little more than a formidable, and largely reliable, force over the past decade or two. Fans of sports games can always rely that the next installment is just around the corner and that it’ll no doubt come with a plethora of new updates to keep them playing for the following twelve months. However, things aren’t quite as reliable for basketball game fans, with EA pulling the plug their iteration of NBA Live for the second time in three years. The decision, most likely wasn’t an easy one, as Andrew Wilson, Executive Vice President of EA SPORTS explains:

“I’m disappointed that we have not yet met our high expectations with NBA Live, but I remain motivated about where we’re going. We’re committed to delivering new innovation in online, and our progress in the visual presentation of the game continues to take big strides. We also know that a great game starts with great gameplay, and this remains a huge priority for us.

This wasn’t an easy decision, but it’s the right one for our fans. I hope you’ll agree when you’re able to play the game next year.”

Ah well, at least there’s still the Jay Z-produced NBA 2K13, which is on shelves Tuesday. I bet he’s loving this.

Usually, in this outro segment, I like to tell you all what I plan to do on completing this task. Really, I should go and get coffee: I’ve run out and I’m crashing pretty hard, but the lack of caffeine has made me cranky and I’m worried I’ll kill if I leave the house and am forced to deal with the public. Whatever will I do? Watch this space..