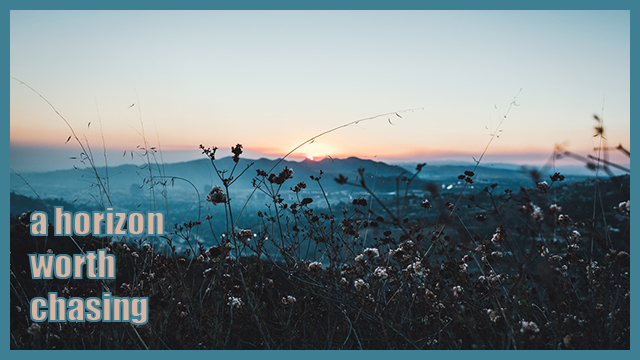 If I’m being honest, I’ve been staring at this fucking blank text box for about a half-an-hour. Intermittently, I’ll hop on tumblr, stare at some asses, and pop back. Waiting, you see, for something to say. But, I don’t have anything! Not today. No friends, no way. I suppose I could prattle on about how I’m happy it’s the Weekend. So fucking happy, too.

So fucking happy, too, despite the fact that it was a short workweek. However, I think this happiness stems from the fact that I genuinely despise my job these days. Not the teaching part. That’s fucking fantastic. Rather, the other miscellany I must put myself through to pay the bills, because the life of an adjunct is tenuous at best. I don’t know! I don’t, seriously. I exist in a weird liminal state these days. I’m between teaching in the Spring, and teaching my summer class. As well, I’m between the Spring semester I just taught, and figuring out what I’m going to do next Spring.

END_OF_DOCUMENT_TOKEN_TO_BE_REPLACED 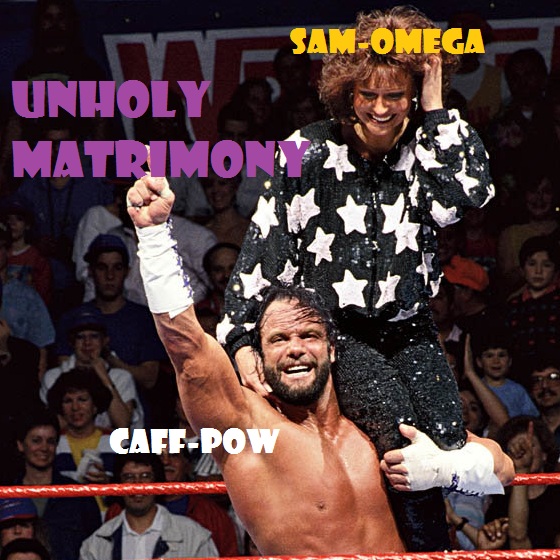 [Whelp, this weekend is it. Samantha will officially become Samantha Omega this weekend, as she and I get married after a year and a half of planning. Trust me, Mr. and Mrs. Omega’s Open Bar will be flowing on Saturday evening.] [0101001010REDACT+DELETE]

Listen up! CAFFPOW is gettin’ hitched on Saturday! As such, he’s going to be a mess of matrimonial bliss, green-medicinal smoke cloud, and bubble-spirit brain-smash! Hell, I’m not even sure this post’ll list me as the writer, since I’m just messin’ up something CAFFPOW already wrote.

That’s right, you sons-of-bitches — it’s Rendar Frankenstein back in the house and I want to know what the hell you’re doin’ this weekend!

END_OF_DOCUMENT_TOKEN_TO_BE_REPLACED

Face of a Franchise: Traitorous Hero!

[face of a franchise presents two individuals that’ve fulfilled the same role. your task – choose the better of the two and defend your choice in the rancor pit that is the comments section]

Most us are nothing more than sacks of flesh feebly held together with some chicken-finger ligaments. We’re weak, cowardly, and directionless. The human condition, if you haven’t noticed, is not generally teeming with dignity. Consequently, we rely on those who manage to combine natural talent with hard work so as transcend the mundane. Whether into the realms of fiction or reality, we all venture forth in hopes of finding a hero.

So there’s really nothing more treacherous than when a hero turns his back on his admirers.

Unfortunately, there’re more than a few examples of our heroes failing us. No, these don’t include instances in which our champions fight on our behalves but fall short. Hell, dying for a cause might be the most heroic act of all. Instead, idols truly disappoint us when they disregard the joy and admiration we’ve afforded them, essentially spitting upon the very people who’ve forged the crowns adorning their heads.

So this begs the question – who is the most traitorous hero of all? Well, we’ve narrowed it down to two contenders: LeBron James and Hollywood Hogan.