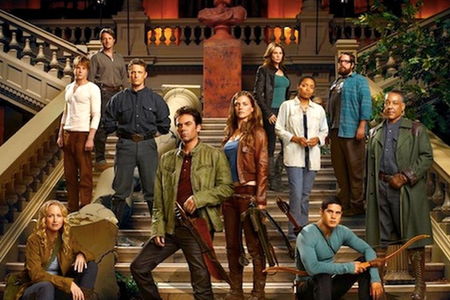 Ah, shit. I thought I could be cynical enough to completely dismiss yet another  J.J. Abrams television show centered around technology and mystery. I was wrong. Double-wrong. The trailer for Revolution  actually looks pretty cool to me, and I hate myself for feeling that way.

END_OF_DOCUMENT_TOKEN_TO_BE_REPLACED 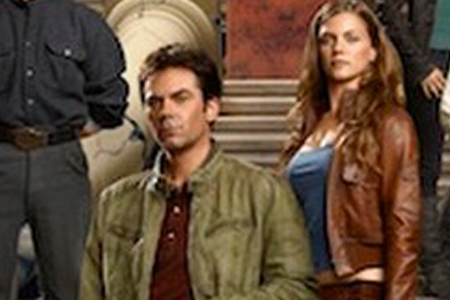 Here’s the first look at J.J. Abram’s new show Revolution. The son of a bitch takes place in a post-apocalyptic world, and I would like to see the Vegas line on whether or not it has time travel.

END_OF_DOCUMENT_TOKEN_TO_BE_REPLACED 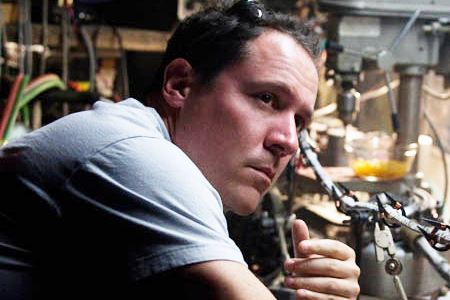 …So two overrated directors walk into a bar. Just kidding! Sort of. For what its worth, I like them both. Anyways!, to relevant news: Favreau is directing that Abrams-powered apocalypse drama which is also being produced by Supernatural creator  Eric Kripke.

END_OF_DOCUMENT_TOKEN_TO_BE_REPLACED

Tarantino, Nolan and Favreau Join The Fight Against Premium Video On Demand! 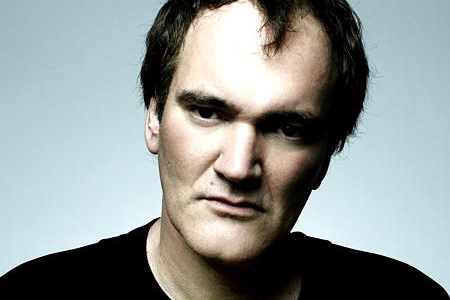 This is a trifecta of directorial rock right here. Tarantino, Nolan, and Favreau have thrown their chips into the wrasslin’ ring against (what they perceive to be) the raging villainy of Premium Video On Demand.

END_OF_DOCUMENT_TOKEN_TO_BE_REPLACED 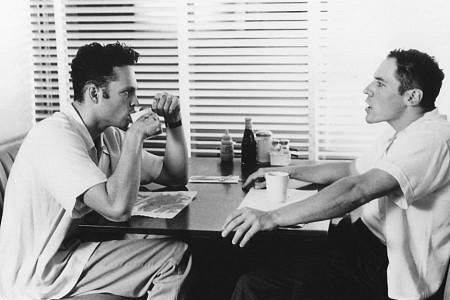 It’s been a busy day for Jon Favreau, and Iron Man 3. First it was rumored that Favreau wasn’t going to direct it. Then it was confirmed. And now we have, courtesy of Slashfilm and the LA Times the reason behind his departure.

In an interview with Los Angeles Times writer Geoff Boucher, Favreau said the rumored reasons why he’s leaving Iron Man, such as money issues or lack of cohesiveness, where inaccurate. He’s still a producer on The Avengers and remains friendly with Marvel main man Kevin Feige. His main reason for leaving was to “find something that lights a fire” inside of him and also something that will “blow people away, which is easier to do with a project that isn’t loaded with built-in expectations.” So, basically, he wants some new toys to play with. He thinks of the departure as more of a “graduation” rather than “divorce.”

Well then. Hard to blame the guy, isn’t it? If he was genuinely burnt out on the characters and would have been mailing in a third movie, I’m glad it oped out of it. If you’re reticent to agree with me, check out Spider-Man 3. It’s mind-blowing how awful a movie can be when a director no longer has the freedom he wants, or the passion for the characters. I forgive you, Sam Raimi.

So Favreau is gone. Wonder who is going to step in. Thoughts? 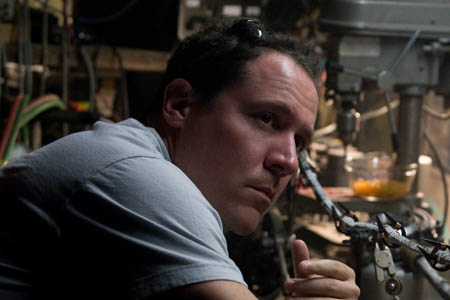 Thar be reports pouring out that Jon Favreau isn’t going to direct Iron Man 3. This isn’t an enormous surprise. Both Favreau and Downey Jr. didn’t like the Iron Man 2 script, and felt it was rushed out. As well, Marvel has been developing a reputation for being cheap as fuck, and Favreau may have been/may be anticipating getting low balled. And now there are reports that he has informed Marvel that he shan’t be returning for the third movie.

But still, fucking shit. Favreau’s a talented son of a bitch, and he clearly gets Iron Man.

Over at Slashfilm, they point out that Favreau was even recently wavering on the topic:

Vulture first reported the news of Favreau’s apparently (sic) departure from the Iron Man franchise. He spoke about the third film at length just last week and you can read our report here. The video, from MTV, is below and in it, you’ll hear Favreau talking about his uncertainty concerning Iron Man 3.

Slash then links to a transcript of said conversation:

Kevin Feige, who’s been involved with superhero movies with Marvel movies since the X-Men films, is very aware of his path and how to weave [things together], so in theory, ‘Iron Man 3? is going to be a sequel or continuation of ‘Thor,’ ‘Hulk,’ ‘Captain America’ and ‘Avengers’… This whole world… I have no idea what it is. I don’t think they do either, from conversations I’ve had with those guys.

Balls. I’m getting frustrated with Marvel’s insistence on lowballing directors and rushing bullshit out. When you have a winning director, let them do their own thing with the franchise. Trust me. Maybe Iron Man 2 would have been more than decent but forgettable if Favreau had been able to work at his own speed.

Ask DC about it? Clearly letting Nolan rock out for a bit and then return invigorated to a franchise has worked.