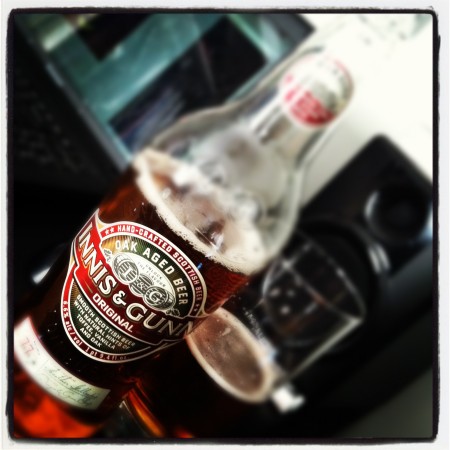 It’s only 15 degrees Fahrenheit outside.

While I don’t have to worry about stray probe droids or wampa attacks, I can’t help but feel like I’m trapped on Hoth. I keep starting my car, just to make sure that its hyperdrive hasn’t been deactivated. After all, I’m going to have to get the fuck out of the driveway once Vader and his crew roll up.

They don’t mess around.

Okay, so I don’t have to worry about the Dark Lord of the Sith tossing my dessicated corpse into a snowbank. But I also don’t have the benefit of taking a dip in a bacta tank. So how am I, a regular fanboy without any mastery of the Force, supposed to survive the frozen hell that is the Bostonian January?

Why, with the sweet warmth of alcohol! On this early Sunday afternoon, I’m tossing back a bottle of the oak-aged elixir that is Innis & Gunn Original.

END_OF_DOCUMENT_TOKEN_TO_BE_REPLACED 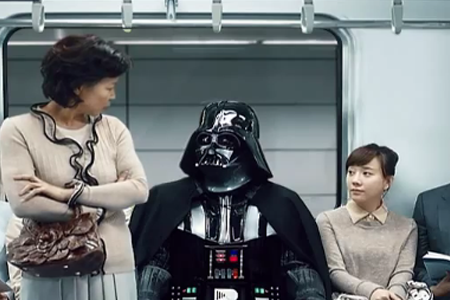 Listen!, are you really surprised that Darth Vader is doing Korean commercials? Do you have any idea how shitty government pay is? Especially when it’s the Emperor who decides raises? Dude has to make some cash on the side.

END_OF_DOCUMENT_TOKEN_TO_BE_REPLACED 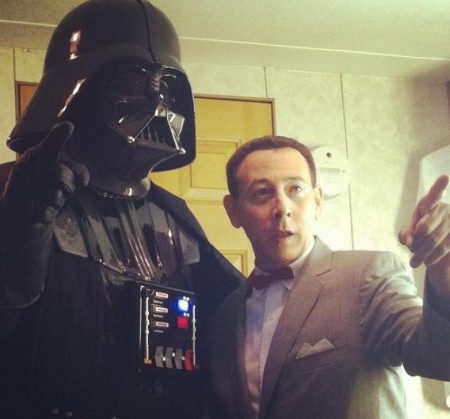 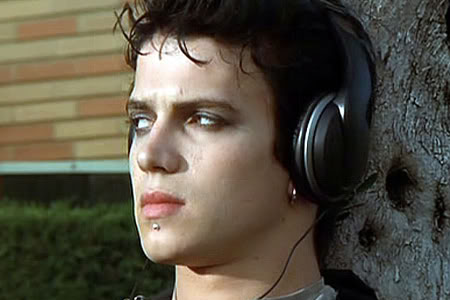 There’s a point where you need to begin to learn to laugh at the travesties. This video infuses classic movies with the horrendous Darth Vader “Nooooo!” which once was only in Ep. III but has since infiltrated The Trilogy.

END_OF_DOCUMENT_TOKEN_TO_BE_REPLACED 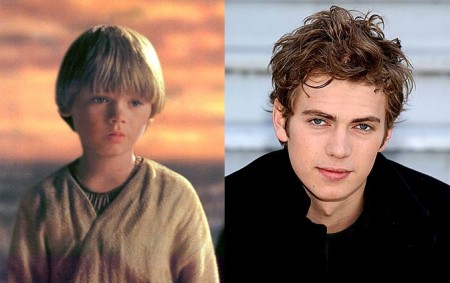 END_OF_DOCUMENT_TOKEN_TO_BE_REPLACED

Monday Morning Commute: This Is The Way (Calories & Pop Culture)
‘Assassin’s Creed’ live-action series diving onto Netflix. Get it? Like, diving? Eh whatever the fuck!
‘Cyberpunk 2077’ has been delayed again, this time until December 10. This fucking game, dudes.
Oscar Isaac in talks to star in ‘Moon Knight’ series at Disney Plus. Man, oh man, fuck yes.
NASA announces that there’s water all over the Moon. That crusty old thing surprises!
Xbox head Phil Spencer teases xCloud streaming stick. Microsoft fucking gets the future, dudes.
Stabbing this Saturday’s stream! Back next Wednesday!
Netflix and Apple may be looking to land Bond movie ‘No Time To Die’ in silly money bidding war
David Fincher says ‘Mindhunter’ is probably dead and I fucking hate this development
‘Uncharted’ set photos offer look at Tom Holland as Young Nathan Drake. And? Dude looks good!