‘Zelda: Breath of the Wild’ Sequel Announcement Trailer: The title that made everyone but me orgasm is getting a follow-up, obviously.

Orgasms are cool! I’m glad that Breath of the Wild made so many of my gaming friends orgasm! Me? Oh, I thought it was whatever. But, still! I’m glad that everyone who orgasmed over the title will have a sequel to blow their juices over.

END_OF_DOCUMENT_TOKEN_TO_BE_REPLACED

This is Monday Morning Commute! The column where we share, oh do we share, the various arts and miscellanies that are looking forward to in a given week. Speaking of this week?

Ohhh, we got ourselves a week, friends.

Ohhh, we got ourselves a panoply of tasty pop culture treats dropping this week, friends.

They’re certainly considerable for yours truly. Two follow-ups to a couple of personal favorites. The two of them? They’re enough to grease the rock this week, aid in my pushing of it up the hill.

So let’s get into it. Let us dive in.

END_OF_DOCUMENT_TOKEN_TO_BE_REPLACED

Monday Morning Commute: A Trip Away From Oblivion

How are you folks, doing? Me? This human? This flesh-sack, organic-computer, consumption-bot? I’m doing fine.

It’s that weird period of the summer where I’m done teaching, but I still have to go into work.

Just enough of a busy schedule to spend an hour, hour-and-fifteen, or hour-and-a-half in my car, each way, for four days a week.

Just enough of a busy schedule to fight traffic to tutor a couple folks to sit idly waiting to see if anyone else is will need tutoring.

Invariably: then I leave, fighting traffic back to my domicile.

How are you folks, doing? Me? This human? This animated-rot, permanent-horndog, masturbation-factory? I’m doing fine.

END_OF_DOCUMENT_TOKEN_TO_BE_REPLACED

Man, it’s been a hot minute since I opened up the Bar, huh? Whelp, ain’t got no excuse outside of the usual ones. Lethargy, malaise, a preference for staring at butts and memes over creating. You know, the usual shit. But! Fuck! I’m here. But! Fuck! I’m excited to spend the Weekend (Open Bar) with you folks.

END_OF_DOCUMENT_TOKEN_TO_BE_REPLACED 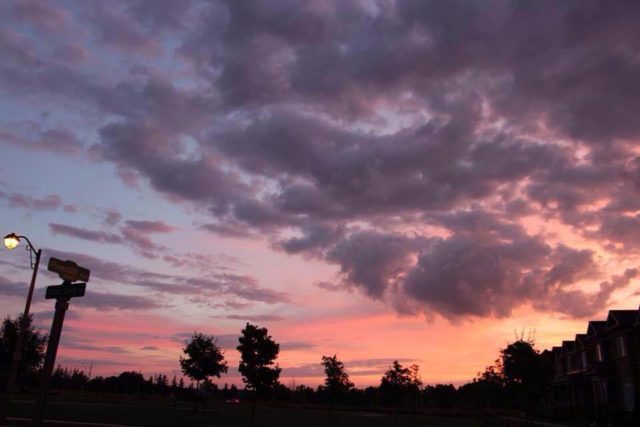