‘Godzilla vs. Kong’ being directed by Adam Wingard, director of ‘The Guest’ and ‘Blair Witch’ 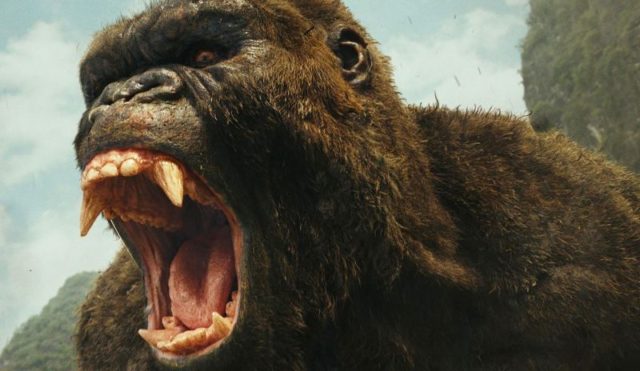 I like Adam Wingard. A lot. So I was let down to see him doing Blair Witch as opposed to his own thing, and I’m doubly sort of like “oh? okay” about him doing Godzilla vs. Kong. But who the fuck knows, here’s hoping it rules.

END_OF_DOCUMENT_TOKEN_TO_BE_REPLACED

Man, I never watched (all, I think I watched like four episodes?) of Death Note. But I’m rather intrigued by this adaptation. I dig the director behind it, and the trailer itself got its hooks in me. Here’s hoping, bro!

END_OF_DOCUMENT_TOKEN_TO_BE_REPLACED

Excited for this movie. Adam Wingard. Would I have appreciated him rocking a new original project? Sure, of course. Am I excited about what he’s going to bring to this franchise? Absolutely.

END_OF_DOCUMENT_TOKEN_TO_BE_REPLACED

‘Blair Witch’ Trailer: Once More Into The Woods

I’ve been sweating Adam Wingard’s The Woods since I came across the trailer for it in May. However, turns out I was actually sweating a sequel to the Black Witch Project. Wingard and company fucking punked us all, man. Today, they revealed that the former title was actually a ruse, and the project that’s actually dropping this September is a follow-up to the Found Footage Film that Launched a Thousand Derivations.

END_OF_DOCUMENT_TOKEN_TO_BE_REPLACED 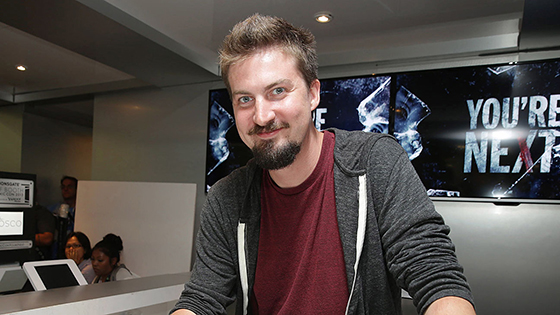 I know that Death Note is an anime. That’s all I really know about it. Now I know it’s getting a live-action adaptation. Normally this wouldn’t get me too excited, however the project is being helmed by Adam Wingard. Dude directed both You’re Next and The Guest, both of which have fucking titillated me. So good going, Netflix. Snagging a project from a pretty talented indie director. I’m in! All in.