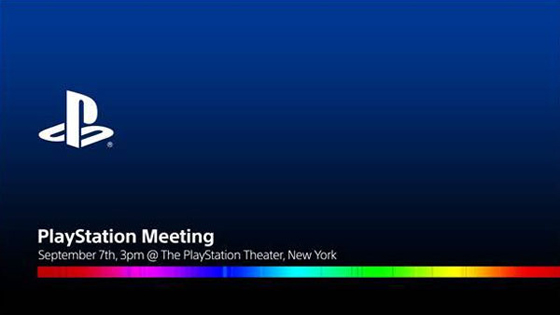 WSJ,  this revelation probably would have been more of a revelation like, Saturday. But good on you.

END_OF_DOCUMENT_TOKEN_TO_BE_REPLACED 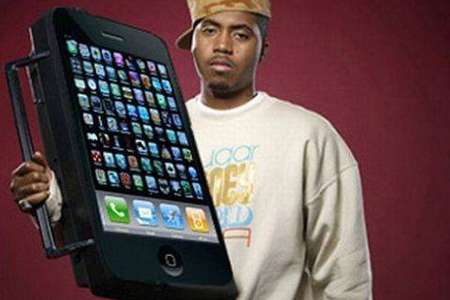 Rendar has a co-worker who also works at one of those mall-based Apple Cults who recently told him who told me who is now telling you that he thought Apple may be working on a smaller-sized iPad. This probably isn’t news to anyone who is more in-tune with the Webz than me, but it whatever! Rendar’s friend may be correct.

END_OF_DOCUMENT_TOKEN_TO_BE_REPLACED

WSJ: Facebook Could File For IPO As Early As Wednesday. 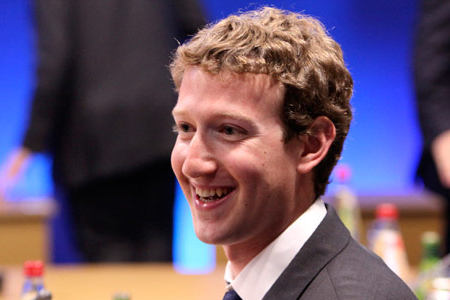 The WSJ is claiming that Facebook could finally go head and gets its IPO on soon. Dang soon. Wednesday soon.