Nikkei: ‘Wii 2’ Will Have Touchscreen Controller, Arrive In Late 2012. 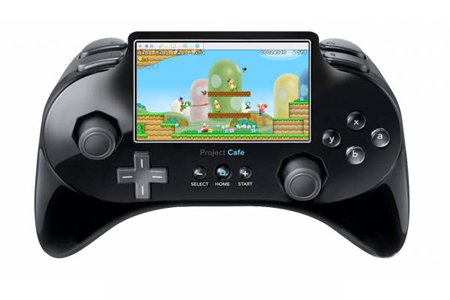 Nikkei is some legit Japanese news source. That’s what the internet is telling me today. They are some news source who accurately predicted a bunch of DSi crap or something, and today they’re offering some proclamations and confirmations about the Wii 2/Project Cafe/Whatever you want to call Nintendo’s next console.

END_OF_DOCUMENT_TOKEN_TO_BE_REPLACED 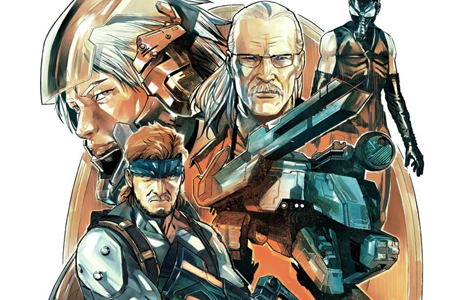 Press Start! Don’t Press Start! What the fuck do I care? It’s a goddamn glorious Friday evening here along the Eastern Seaboard of the Empire proper. Wind whispering sexy promises of summer, the night air making my balls hurt with the promise of Spring Fever and low-cut dresses on campus. Anyways, if you’re new to the rodeo: this is a weekly column where I slap together five things that I deemed noteworthy in gaming this week.

As an airheaded asshole, I encourage you to share your happenings, for they are certainly of more worth and value than my own. Grab a pop, unbuckle those tight pants, and let’s relax in the world of dual-analogs and dragons. 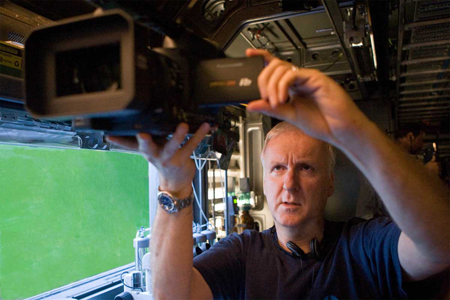 #1: James Cameron Says Gaming Will Drive 3D.
Well son of a bitch. I was comfortable being able to demonize the cinema for pushing 3D bullshit onto the unwashed masses. But here comes fucking Jimmy Cameron surfing on the bodies of dead Filipino Boy Prostitutes stuffed with cash, telling me it’s video games that are going to get this fucking technical abortion installed into houses.

(That was a serious fucking run-on sentence.)

Specifically, Jimmy was talking about video games being the driving force between glasses-free 3D, spouting off that the Nintendo 3DS and other “single-viewing devices that are engaging the person to play these video games will drive a lot of investment in autostereoscopic displays for that very reason.”

So now this shit is on us, guys. All of you giggling as you’re playing your 3DS know this! You’re fucking me in the ass! And it hurts so poorly. At least, if we’re going to suffer the 3Dpocalypse, it won’t be with some goggles strapped to our skulls. 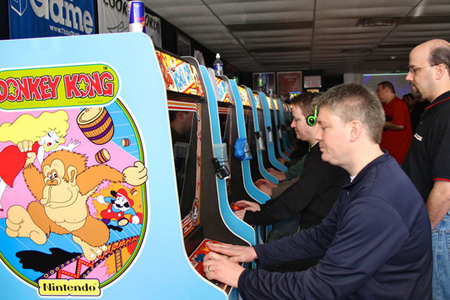 #2: Massachusetts Town Upholds Coin-Op Gaming Ban.
This one hits a bit close to home. I am a resident of the Boston area. Retarded (retahded?) accent and all. I take pride in the fact that we’re generally a godless, liberal bunch around here. A bunch of dongs rubbing up against one another, weed with nary a ticket, health care for the hobos. It’s good. It’s good.

However, somehow we’ve fucking failed. At least one town has. Meet fucking Marshfield. Motherfuckers in Marshfield have banned coin-op gaming in their town for a solid 29 years. Good lord. This week, a movement to repeal this banning of shit like Donkey Kong was struck down.

Where are the Crypto-Vaults hidden in this shit town? Furthermore, where is this town? I have not come across it in my travels. But it frightens me. With a vote of 655-554, the law was upheld. There will be no Pac-Man for the denizens of Marshfield.

There’s a serious fucking lull in my online gaming right now. WoW has finally lost its glimmer, I know myself enough to know I won’t give a fuck about Rift, Diablo III and Star Wars: The Old Republic might as well be vaporware with their unpredictable release dates.

Even if I never get my paws on this son of a bitch, it’s a nostalgia drop that brings me back to the glossy lensed days of the Dreamcast. Simple days. Full of loot drops, endless dungeon cycling, and eating enough Junior Bacon Cheeseburgers to stack on a solid thirty pounds.

Oh senior year, I miss you.

END_OF_DOCUMENT_TOKEN_TO_BE_REPLACED

Nintendo’s New Console Will Be At E3, Playable ‘By Everyone.’ 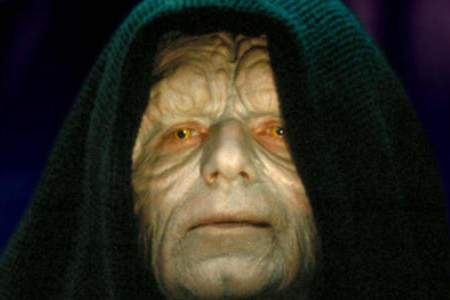 Well, son of a bitch! Just add another thing to the list of reasons why I’d sell a good pint of my liqui-children to a bank or two for the opportunity to go to E3. Nintendo has confirmed their new console will be there, and people who are attending will get to play it.

END_OF_DOCUMENT_TOKEN_TO_BE_REPLACED 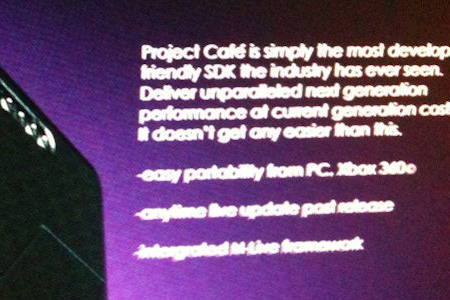 Nintendo’s successor to the Wii has been rumored to be codenamed “Project Cafe.” Yeah, that’s a bit complicated. Today there’s an image working its way around the internet purporting to be a glimpse at the console/or cafe or whatever.

END_OF_DOCUMENT_TOKEN_TO_BE_REPLACED

Want Some Wii 2 Specs? IGN Got You Covered. 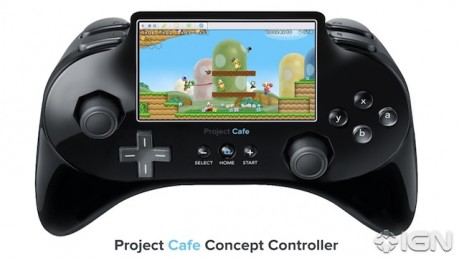 The onslaught of new Nintendo console news is rolling in. Continuously. I’m sort of excited about it though, so please wait it out if you’re not feeling it.

END_OF_DOCUMENT_TOKEN_TO_BE_REPLACED 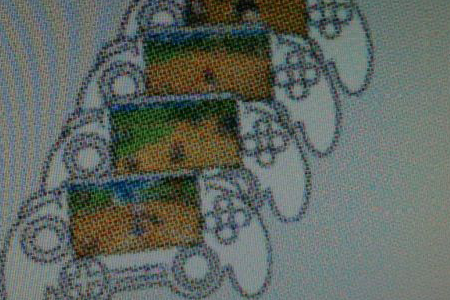 There’s a shitload of new Wii 2 controller details, rumors, and purported mock-ups. I know I may be crazy saying this, but holy shit, could this rock?

END_OF_DOCUMENT_TOKEN_TO_BE_REPLACED 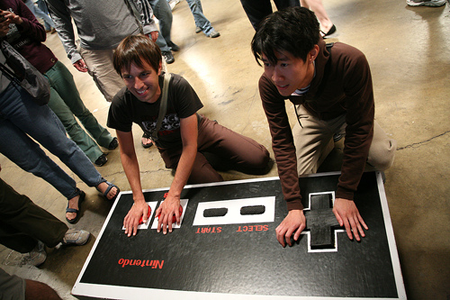 Last week saw news that not only is Nintendo going to unveil their Wii 2 or whatever quite soon, but also that they’re intending to launch it next year. It’s a rumor, but let’s pretend it’s true. Today news dropped from “industry sources” that Sony and Microsoft won’t return with their own salvos until 2014.

END_OF_DOCUMENT_TOKEN_TO_BE_REPLACED 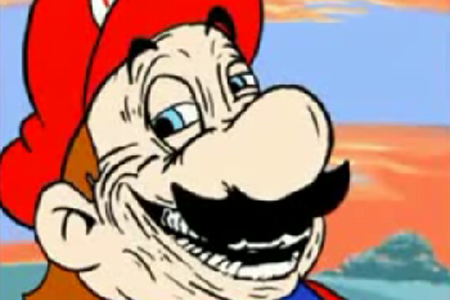 When it rains Nintendo Wii 2 rumors, it fucking pours. After yesterday’s news that the console is going to be revealed at or before E3, today we get a new crop of rumors. Most interesting is that the controller is going to up the ante in douchebag gimmicky nonsense.