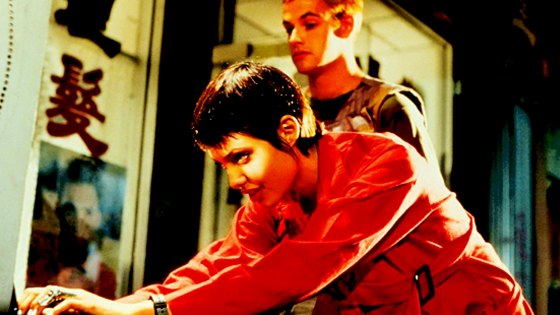 Oh, you know there be some cyber warfare afoot. How do I know? You can riff its pungent scent among the air. It smells like generic tropes of nerdery, including Cheetos-stained fingers, heavy metal music, and most importantly Angelina Jolie. When will I disassociate her and Hackers from actual hacking? Never.

END_OF_DOCUMENT_TOKEN_TO_BE_REPLACED 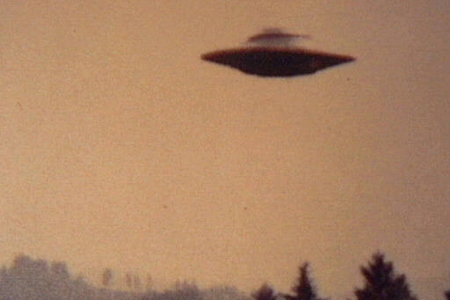 Humankind’s capacity to reduce each other to cinders shall not be conquered by love. Nor shall it be conquered by diplomacy. Instead, it’s going to be conquered by extraterrestrials. Apparently they’ve been rolling up for a while now, floating over our nuclear weapons, and disabling them with wunder-magic.

For years, military officers at nuclear missile sites in America have been reporting “disk shaped” UFOs that hover near their facilities and often wreak havoc with the weapons. Now, a group of former military officers are convening at the National Press Club in Washington this Monday to give a report on their observations of UFOs, and to demand answers from the government.

One of them, ICBM launch officer Captain Robert Salas, was on duty during one missile disruption incident at Malmstrom Air Force Base and was ordered to never discuss it. Another participant, retired Col. Charles Halt, observed a disc-shaped object directing beams of light down into the RAF Bentwaters airbase in England and heard on the radio that they landed in the nuclear weapons storage area. Both men will provide stunning details about these events, and reveal how the U.S. military responded.

Captain Salas notes, “The U.S. Air Force is lying about the national security implications of unidentified aerial objects at nuclear bases and we can prove it.” Col. Halt adds, “I believe that the security services of both the United States and the United Kingdom have attempted-both then and now-to subvert the significance of what occurred at RAF Bentwaters by the use of well-practiced methods of disinformation.”

Well then! C’mon, aliens! Don’t you know anything about free will? About humanity’s ability to sculpt our own future? Wait, you say we’re basically just a bunch of monkeys with technology we don’t know how to responsibly handle? Fuck you! Go build some god damn pyramids in some other dimension or some shit. Judgmental pricks.