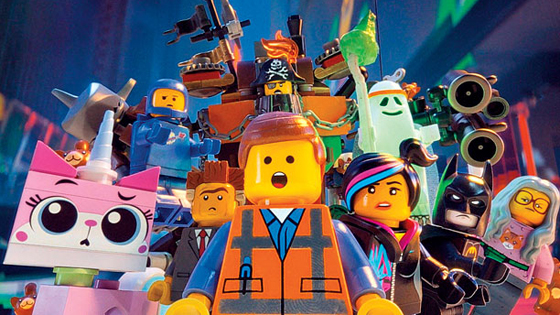 The LEGO Movie has gotten itself its director. While the original directors Phil Lord and Christopher Miller will be writing and producing the movie, it’s Rob Schrab behind the lens. Or uh, whatever it is you call the lens equivalent for an animated movie. You may konw Schrab from his work directing episodes of Park and Rec and Community. Or if you’re a next-level boss, you’ll recognize Schrab as the creator of Scud: The Disposable Assassin.