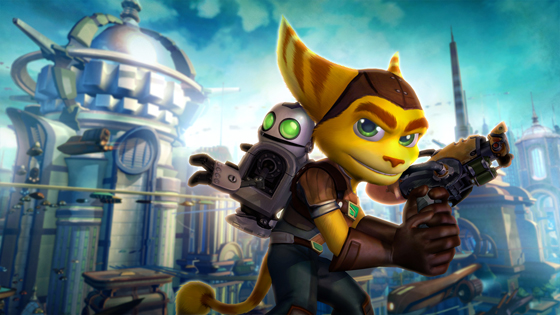 ‘Cause why not? Everything else for PlayStation 4 has been delayed. Making this Fall and Autumn look…barren for the company whose grip on the console war is weakening.

END_OF_DOCUMENT_TOKEN_TO_BE_REPLACED

‘RATCHET & CLANK: INTO THE NEXUS’ IS REAL; GIVING ME AROUSAL TIME. 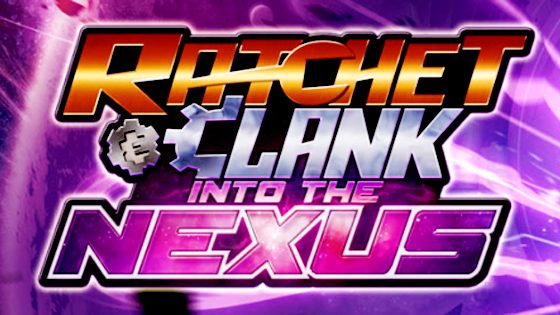 Well, God be good! After Insomniac Games dropped that Fuze? Fuse? Fuzzy? with its mature multiplayer nonsense, I had feared the company and I had parted ways. Well, it looks like them fuckers have won me back. With an an accidental early reveal of a new Ratchet game.

END_OF_DOCUMENT_TOKEN_TO_BE_REPLACED

Monday Morning Commute: The Death Sentence
‘Love, Death + Robots’ Season 4 ordered by Netflix. Technorgasmic fist-pump!
Views From The Space-Ship: Guided By Lines
Vince Gilligan’s next show is being compared to ‘X-Files’ and ‘The Twilight Zone’ and fuck yes!
‘Prey’ has Hulu’s biggest premiere ever. This makes sense cause the movie fucking rules.
Scientists create Human Bread Yeast in a lab. What the fuck are we doing?
Gigantic-Ass Jet Lightning Bolts That Reach Space Remain Mystery to Scientists
‘Friday the 13th’ Producer teases franchise news soon. Let’s get back to the Lake, bitches!
NASA Finds Holes on the Moon Where Its Always a Nice Temperature. Insert Joke Here
Scientists have just detected oldest dark matter ever observed in the Universe. Glimpse that shit, baby!