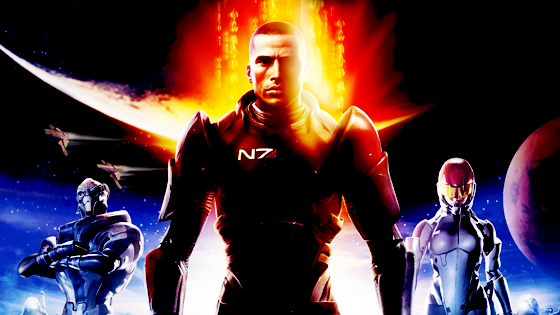 Once again, people around the Mass Effect franchise are teasing a remake of the original trilogy. I’m going to level with you: I 100% believe a remake is coming, and the only reason it has not been released yet is because it’s going to be strategically timed to prime the gaming psyche before the release of Mass Effect: Andromeda. Also, for what it’s worth: I would pay inordinate amounts of money to have a remade trilogy in my greasy paws right now. Fuck.