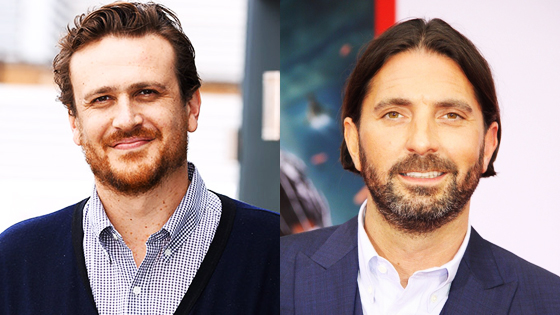 The vampires! Ready! Poised! Set to suck any innocent marrow out of the LEGO Movie, and use their alchemy to convert it into hard earned, well-churned  profit. (As a fan of the SWU and MCU I have no ground to stand on, yes.)

END_OF_DOCUMENT_TOKEN_TO_BE_REPLACED 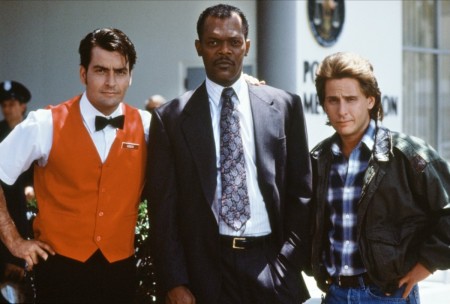 All hands on deck! We’re approaching terminal velocity on Spaceship Omega, hurtling towards the end of the workweek at breakneck speed! Ah hell, we should’ve recalibrated the autopilot! The social contract allows for an early reprieve from indentured servitude this week, and now we’re rocketing ahead at a rate that’s virtually guaranteeing a crash landing.

Brace yourself! We’re going to smash right into Planet Thanksgiving, and our survival is dependent on the ability to craft entertainment-cushions.

Luckily, this here’s the MONDAY MORNING COMMUTE! In this Monday feature, I show off the various bits of enjoyment I’ll be using to try to make life awesome. Then, your job is to hit up the comments and share your wares.

It’s internet show and tell. And we love it.