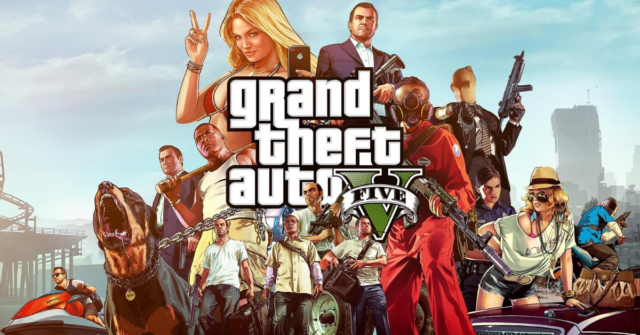 The opening trailer for the recent Playstation 5 reveal caused a brief flicker of excitement as the Rockstar logo appeared; finally, surely this is it, a new Grand Theft Auto game to welcome in the next-generation? Excitement quickly turned to apathy and disappointment amongst many expectant fans as it became apparent that Grand Theft Auto V, first released in 2013 on PS3, was receiving yet another remaster for a next-gen console. Grand Theft Auto Online continues to be a cash cow for Rockstar which they simply won’t stop milking, but how can its enduring popularity be explained?

END_OF_DOCUMENT_TOKEN_TO_BE_REPLACED

I played through Grand Theft Auto V during Winter Break, and it threatened to steal my soul. What started off as oh okay this is a game turned into I never want to leave Michael, Franklin, and Trevor. Ever! Fuck you, Mom! These pants aren’t dirty, they’re loved-in. And then they had to “force me to take my meds” and “make me well.” Whatever.

END_OF_DOCUMENT_TOKEN_TO_BE_REPLACED

Weekend Open Bar: Stumbling back to the Glue Factory

Or, in other words, the fucking work week looms. The Christmas/New Year’s Siesta is ending, and we are all shuffling back to the Glue Factory. To pay our dues. Until we become the glue. So whether you’ve already started back (I have) or you’re marching back Monday, let’s drink to the fleeting Weekend. This is the Open Bar.

END_OF_DOCUMENT_TOKEN_TO_BE_REPLACED 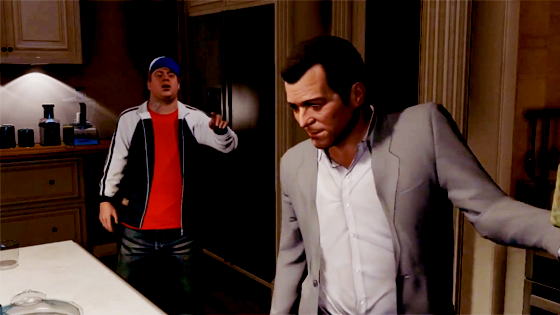 Here is the gameplay trailer for Rockband’s Grand Theft Auto: 5. It’s pretty much what you’d expect for the thirty-third installment in the series, with a few twists and nibbles along the way.

How stoked are you for this title? Probably more than me.