This reminds me, I have to catch-up on Thrones before the premiere.

END_OF_DOCUMENT_TOKEN_TO_BE_REPLACED

‘Game of Thrones’ spin-offs in development at HBO, obviously 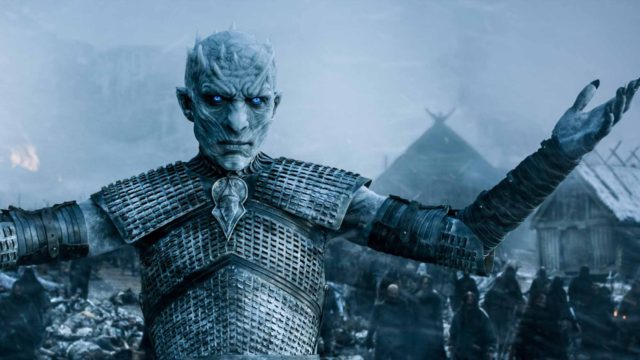 END_OF_DOCUMENT_TOKEN_TO_BE_REPLACED

‘Game of Thrones’ Seventh Season Delayed Due To (Lack Of) Snow 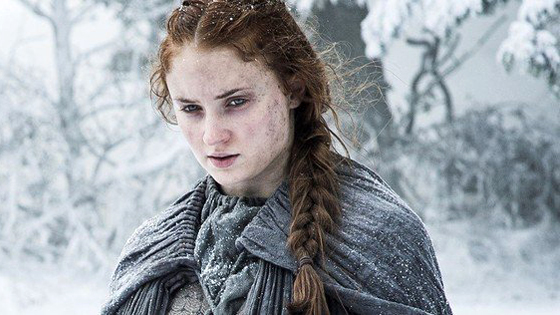 I’m currently catching up on Game of Thrones, after parting ways with the show during its fourth season. I was fairly confident I was going to finish watching all the missed episodes in time for the seventh season’s premiere. But now, I’m like, really confident.

END_OF_DOCUMENT_TOKEN_TO_BE_REPLACED 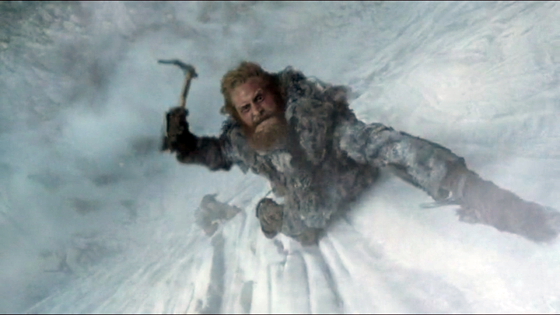 END_OF_DOCUMENT_TOKEN_TO_BE_REPLACED

THIS WEEK on Game of Thrones: “Blackwater”

Budrickton, Slacker in the North, First of His Name.

(some more specific thoughts from this otherwise straightforward-but-incredible spectacle to be rolled into a season-end post this week!  Finalé’s tonight at 9pm on HBO, and it’s clockin’ in at 64 minutes!  Adjust thy PVRs, and enjoy!)

THIS WEEK on Game of Thrones: “A Man Without Honor” 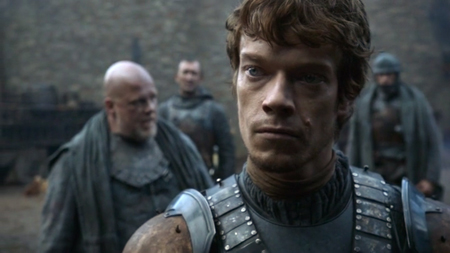 It’s fun to guess at who the man is in the title of this week’s episode.  There are plenty of men without honor in Westeros and Essos.  The show’s breakout star of late, Alfie Allen’s Theon Greyjoy is the easy candidate, beheading Rodrik, roasting two children alive (supposedly Bran and Rickon), and betraying the Northern kingdom that was his home for half his life.  But we’re meant to sympathize with him too; he was the prisoner for that half of his life, taken from his home and his family.  The Greyjoy Rebellion bred this little shit, and it’s almost easy to believe that it isn’t his fault that he’s turned into a despicable, cruel Joffrey-in-the-North.