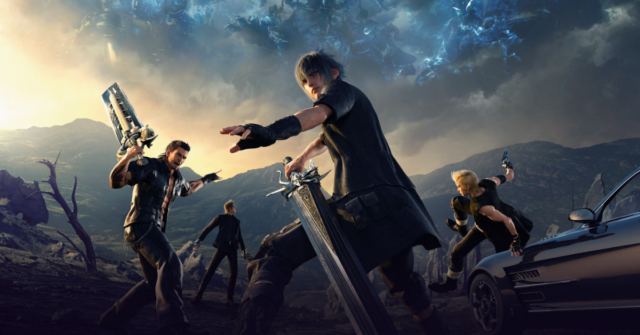 Earlier this fall it was announced that FFXV director Hajime Tabata had left Square. That was followed by news that all of the title’s DLC was getting shit-canned. Well, we now know where Hajime Tabata went! To form his own fucking studio. I know that I bag on FFXV a lot, primarily because it’s very bad. However, the first half of the game is pretty dope, and I credit Tabata for that. Or, in other words, I’m saying I’m excited to see what he does next.