Monday Morning Commute: We Are What We Pretend to Be. 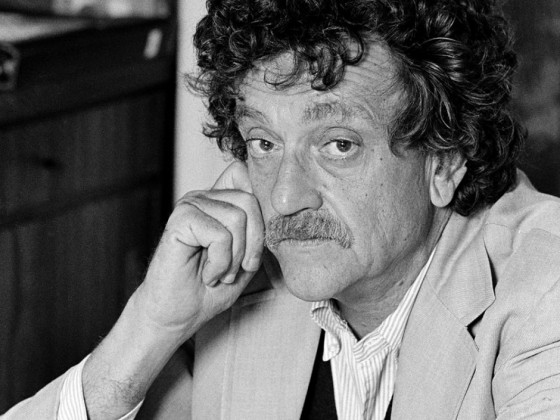 Gerard the Robot was in the midst of a mid-life crisis.

His wife was bangin’ the milkman. She hadn’t admitted to it, but she didn’t have to. Every time that Gerard came home from a double-shift or an overnight — he was a nurse at the most prestigious hospital in Town — the fridge’d be full of dairy. And while Gerard knew that Georgiette and L’il Henry enjoyed their morning bowls of cereal, there was no reasonable explanation for why the fridge was teeming with bovine.

A half gallon of skim. Three glass bottles of 2%. A carafe of heavy cream.

But most unsettling of all was the glow on his wife’s face. There was a rosy-hue, a vivacious scarlet dancing upon her cheeks that he’d only seen after they’d made love. She’d claim she’d spent the day in the sun or was just feeling under the weather, but he knew why there was blood in her cheeks. It was because she was satisfied.

And it wasn’t Gerard that was satisfying her.

See, Gerard’s pneumatic organ had broken down nearly half a year ago. If he was a human, he’d have gone to the doctor for an embarrassing appointment and walked out with a prescription for Triumph Pills. But as a robot, Gerard had to order a new part. Which normally wouldn’t be a problem. However, Gerard was an import, and with the all the trade sanctions being tossed around, he was having a real hard time.

Which is ironic, given that all Gerard wanted was a real hard time.

This is tomorrow’s mid-life crisis. A fridge full of milk. A wife full of the milkman. And a robot-eunuch weeping at the kitchen table.

Welcome to the Monday Morning Commute! This is OL’s weekly venue for celebrating the entertainment that helps us survive the workweek! First, I’m going to show you the various ways I’ll be staving off bad-vibes and responsibilities! Then, y’all hit up the comments section and offer your own suggestions. This is Internet-based show-and-tell for the nerds and geeks and dweebs who aren’t afraid to wear their hearts on their sleeves!

END_OF_DOCUMENT_TOKEN_TO_BE_REPLACED 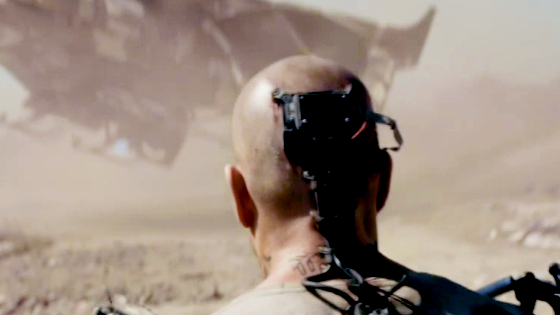 Goddamn, this trailer. Hot off the presses (okay, not really), hardening me tits. Here is hoping Elysium delivers wht I’ve yet to receive this Popcorn Season: a slam-bang special effects shrapnel bomb that transcends its status as just that. A man can hope.

END_OF_DOCUMENT_TOKEN_TO_BE_REPLACED 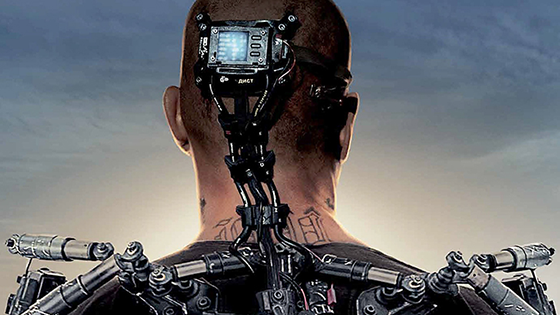 Well, shit. If I thought that I was excited for this movie before, now my dial is twisted up to eleven. Elysium itself looks like none other than Neuromancer’s Freeside. Matt Damon running around in a body-mech, sprawling spirals of space inhabitants. My tits are ready.

END_OF_DOCUMENT_TOKEN_TO_BE_REPLACED

I keep forgetting about Elysium, the flick from The Guy Who Did District 9 (Neill Blomkamp). Despite that, I have a feeling that when the film finally drops, it is going to blast my science-fiction o-ring into little pleasure particles. Here is the official poster for the son of a bitch.