Eddie Redmayne starring in ‘Harry Potter’ spin-off, ‘Fantastic Beasts and Where to Find Them’ 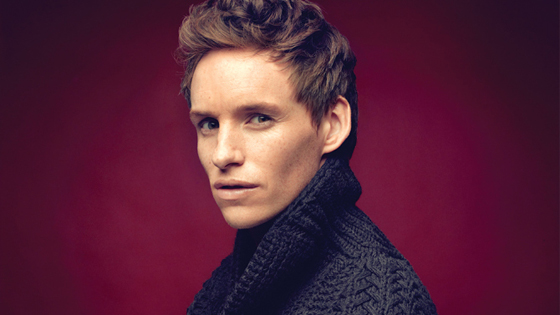 This news isn’t for me, folks. I’m just imagining there’s some portion of our non-existent fanbase that may find this relevant. Cause me? Didn’t read the book, may not see the movie.

END_OF_DOCUMENT_TOKEN_TO_BE_REPLACED 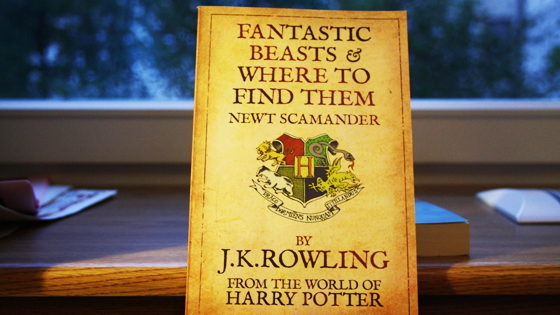 David Yates is going to be helming the Harry Potter spin-off, Fantastic Beasts. Which is great for fans of the series (and I consider myself one, tenuously), because Yates directed the fuck out of the second half of the movie series.

END_OF_DOCUMENT_TOKEN_TO_BE_REPLACED 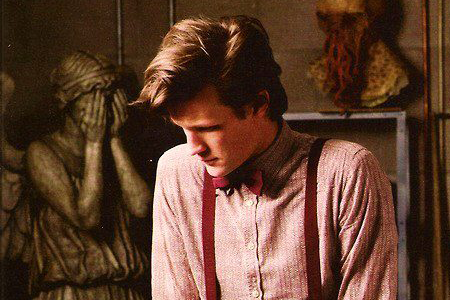 There’s a Doctor Who movie coming, and it is being helmed by David Yates. You may know him as the director who helmed the last four Harry Potter movies, expertly guiding them into a world of mediocrity.

END_OF_DOCUMENT_TOKEN_TO_BE_REPLACED

Just over the past two months or so, I caught up with all the Harry Potter films. They’re pretty fun, the mythology is interesting, and I can see how it has a deep cult following. Plus, the Hogwart’s ride at Universal Studios is the most insane attraction I’ve ever experienced. The whole shebang came to an end last night with the eighth and final film in the series, Harry Potter and the Deathly Hallows Pt.2. It’s a solid and touching end to a series that started a decade ago with the innocence of The Sorcerer’s Stone. Judging by the amount of sniffling coming from cosplay attendees in my theater last night, I’d say it satisfied the diehards as well as the laymen.