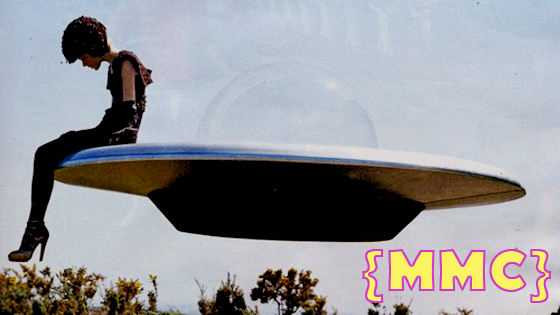 When the cultists descend from the Mountains, they’ll find my dessicated corpse next to the Xbox 360. If they’re willing to interact with the rot-flesh, perchance they could save my game. One last final save of my Mass Effect 3 playthrough, sending the file to a cloud server that no longer heeded requests. This is the way the world ends. A landfill of forgotten files on servers, leftover Netflix subscriptions no longer churning out endless episodes of Twin Peaks. Oh, I don’t know what the fuck I’m saying. This is Monday Morning Commute. The column where all us barely-evolved monkeys with keys to the Nanoverse share the things that are entertaining us on a given week. What are you partaking in this week, you turkeys?

END_OF_DOCUMENT_TOKEN_TO_BE_REPLACED 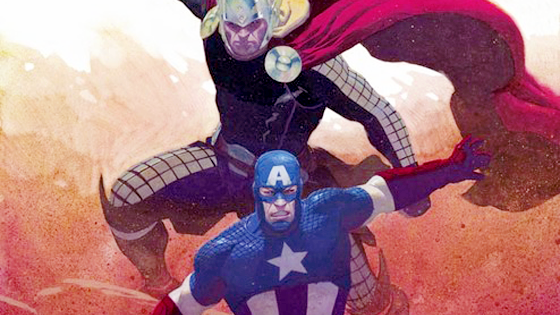 Welcome to Buy These F**king Comics!, the column where all of us goobers get together and share the funny books we’re interested in buying in a given week. There is nothing so magical as hitting the shelves on Hump Day and snagging some comics to drag our wayward asses through the final two days of drudgery. Except maybe winning the PowerBall. That seems really magical. Plus, if I won it I wouldn’t have to scrape gum-covered quarters off the inside of trash cans to buy my comic books. Shit, that sounds pretty neat. Okay, so buying comic books is second in the line of majestic happenings. But it’s a close race. So, uh. Yeah. Again, welcome to the column. If I don’t mention your favorite weekly drop, let me know it in the comments section. If you are one of those booger-eating maestros who is too busy attempting to calculate the enormity of the Multiverse to know what is coming out this week, hit up Comic List. It’ll do you good.

END_OF_DOCUMENT_TOKEN_TO_BE_REPLACED 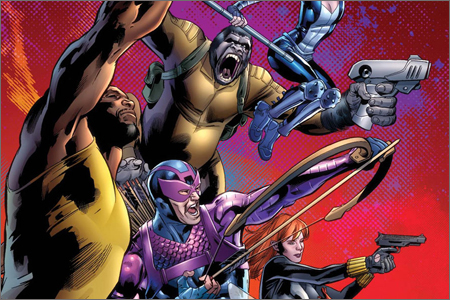 Yo! Welcome to Variant Covers, where I babble about the comic books coming out every week, and other fanboy opining. This week is all about the motherfuckin’ Heroic Age. Yeah, word. If you haven’t been paying attention, after last week’s culmination of Siege, Marvel is all about hearkening back to the glory days and shit. The entire gang is back together. Thor, Steve Rogers, and Tony Stark have put their shit inside just in time to have a righteous Memorial Day BBQ. There’s going to be mead, robots, and Steve Rogers not being cool with all the low-cut tops that the chicks are wearing. Oh Steve Rogers, you know you like them boobies.

Enter the Heroic Age #1
No new status quo, era, or event is complete these days without some bullshit one-off that kicks off the new beginnings or whatever. Unfortunately for Marvel readers, the Heroic Age doesn’t bring an age where you don’t have to purchase bullshit titles to know that the fuck is going on. The promo for this comic reads “THE HEROIC AGE STARTS HERE”, and I’m all like, yeah, it starts here, but what the fuck else is going on in it? Wait for it: a bunch of like three-page stories by various writers and artists.

The crisis in this comic book? Your wallet getting fucked for $4. Stay away.

I know I’m being hyperbolic when I pretend there’s like, totally, a huge seismic shift. 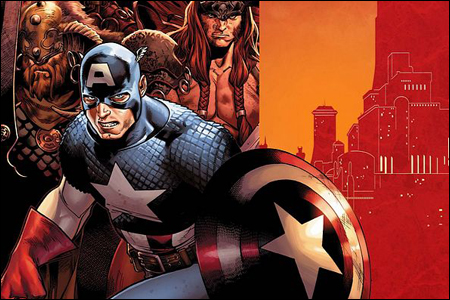 I have to say, now that Siege has ended, and Marvel has completed some enormous, sprawling, seven-year storyline, I have to take a step back and applaud the effort. Listen, I admit I’m a Marvel fanboy. No, I don’t troll forums and write stuff like BATMAN SUXX FUK YOU KID. And for better or worse, I’m terminally gay for Clark Kent. But as a whole, I enjoy the Marvel Universe more. I just do.

So take it with a grain of salt when I state that the entire arc of storylines from Avengers: Disassembled to the Heroic Age is impressive as fuck. For the Universe to ride one narrative for so long, to commit to such a trajectory is quite a feat. Sure, in the end they’ve reverted back to a more simplified universe. No Registration Act, Steve Rogers is back, et cetera. Comic books always return to their status quo. Jean Grey always comes back. But the fact that they took this story through so many twists and turns before finally pulling the trigger and restoring Marvel to Happy Land? 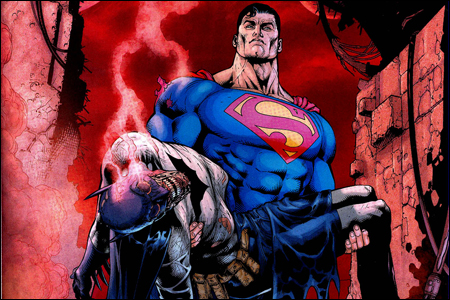 It’s something that DC did similarly with their Brightest Day storyline, and I appreciate their effort as well. However, as I said, I’m a Marvel fanboy. And for whatever mediocrity some of the Marvel events have been through the past couple of years, I’ve preferred them to the DC ones. I mean, Infinite Crisis was decent, but even a Grant Morrison fanboy like myself can’t defend Final Crisis, let alone figure out what the fuck it meant.

Everyone is going happy and shining brightly and being heroic and shit.

I just prefer the Marvel way.

Like I said, I get a boner for mutants.