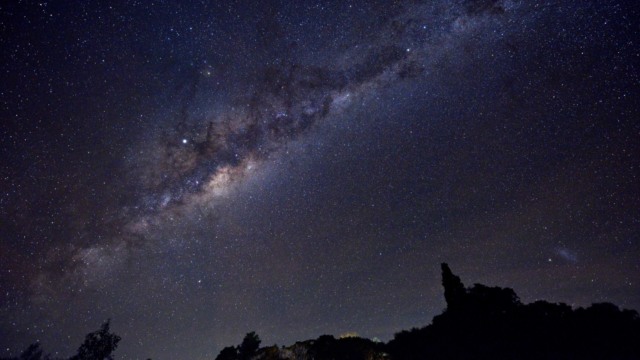 END_OF_DOCUMENT_TOKEN_TO_BE_REPLACED

So, the UNIVERSE is past middleage. It’s all over. 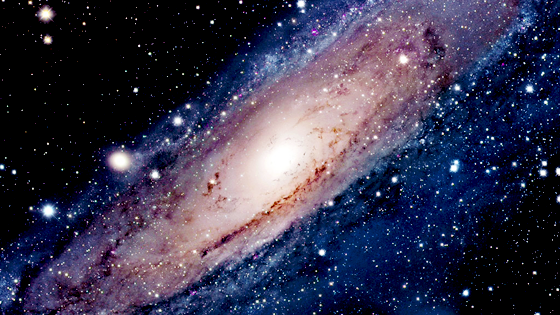 Man. Just when I think I’m getting old, word has to drop that the Universe is right there with me. I figure I have a good, three, four hundred years left. Even with that amount of time, the Universe is going to outpace me despite being halfway to the Glorious Heat Death. Astronomers. Ruining my Thanksgiving week.

END_OF_DOCUMENT_TOKEN_TO_BE_REPLACED

Video: Scientists model evolution of the Universe using a supercomputer. 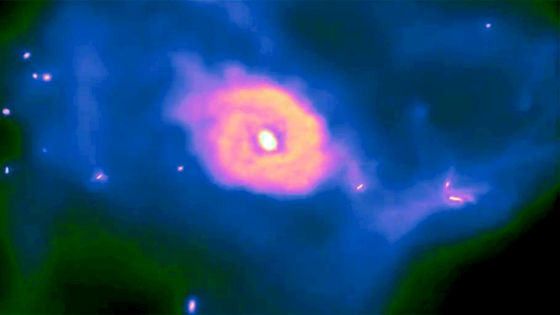 Want to see a modeling of the universe using a wunder-computer? Of course you do. Don’t pretend otherwise.

END_OF_DOCUMENT_TOKEN_TO_BE_REPLACED 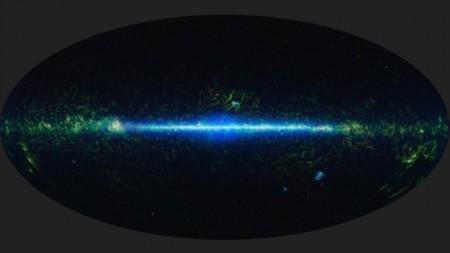 Even with little funding and a space program that is withering quicker than my Nana’s nethers, NASA has managed to accomplish something that I find pretty (inter)stellar. They’ve release an infrared map of the entire  universe.

END_OF_DOCUMENT_TOKEN_TO_BE_REPLACED

Video: Neil DeGrasse Tyson Tells Us The Most Astounding Fact Of The Universe 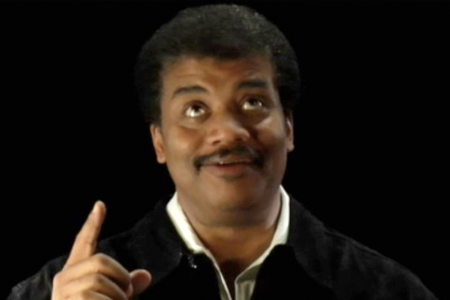 Neil DeGrasse Tyson is fucking awesome. Fact. Scientific fact. He was asked be a reader of TIME  magazine what the most astounding fact of the universe was. This is his answer.

Hit the jump. Bask in the glory.

END_OF_DOCUMENT_TOKEN_TO_BE_REPLACED 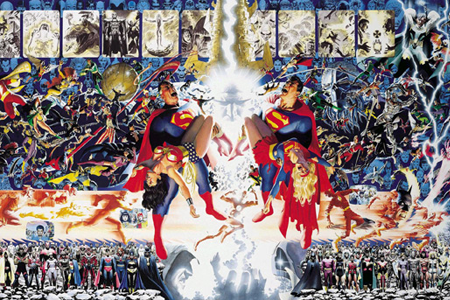 If you follow this site, you know I love me some fringe science. Science that probably isn’t true in a zillion years, but has enough of a shred of evidence that it can tickle my Science-Fiction g-spot. How about multiple universes? Oh baby!

END_OF_DOCUMENT_TOKEN_TO_BE_REPLACED

Large Hadron Collider Proves The Universe Was Once A Liquid. Wut?! 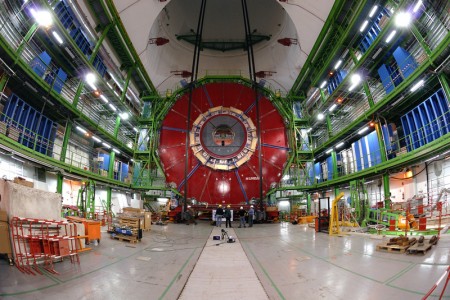 Did you just shit out the nineteen pounds of stuffing you conquered yesterday? Or are you like me, completely enraptured with the headline, but failing to comprehend the implications?

The world’s most powerful particle accelerator smashed together lead nuclei at the highest energies possible, creating dense sub-atomic particles that reach temperatures of over ten trillion degrees. Beyond being awesome, this achievement shows the early universe was actually a liquid.

Normal matter can’t exist in any form at these sort of absurdly hot temperatures. Instead, matter is thought to melt into a strange, soup-like substance known as quark-gluon plasma. Researchers are still investigating exactly what happens when this quark-gluon plasma emerges, but the early results seem to confirm the theory that the plasma acts like a liquid, not a gas.

Well uh, wait, then? So the entire universe existed as a soup-like substance known as quark-gluon plasma. That’s funny, since I seemed to blast some quark-gluon plasma inside my boxer-brief last night after my thirtieth pumpkin spice cookie.

“Although it is very early days we are already learning more about the early Universe. These first results would seem to suggest that the Universe would have behaved like a super-hot liquid immediately after the Big Bang.”

I love this sort of mind-warping speculation. I mean, since that’s what it really is, speculation. But it’s neat, no?