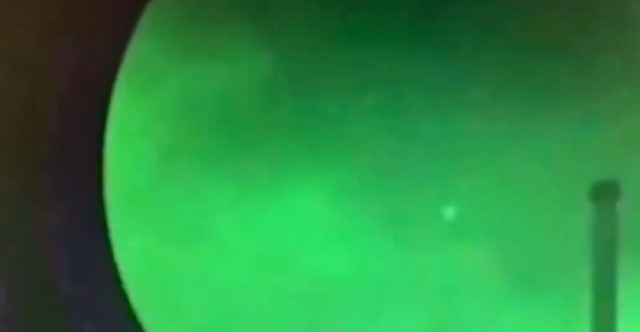 We live in outrageous times for fucking UFO news. Like, the Pentagon has confirmed footage of UFOs flying around Navy ships is real. Is fucking real! Now, okay. They’re probably not actual aliens (I mean, I think they are) — but the government acknowledging they don’t know what they are? Fucking sick.

END_OF_DOCUMENT_TOKEN_TO_BE_REPLACED

The Japanese military has announced it will track UFOs. The truth is fucking out there! 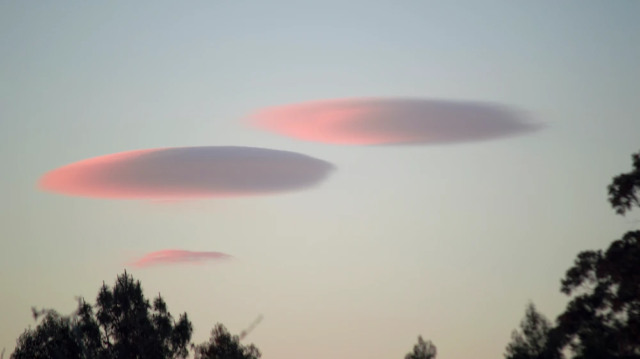 The Japanese military is on one, friends. Like, in a good way. It has announced that it will be tracking UFO sightings. Fuck yes.

END_OF_DOCUMENT_TOKEN_TO_BE_REPLACED

Pentagon has released legit-ass UFO footage and how sick is this shit? 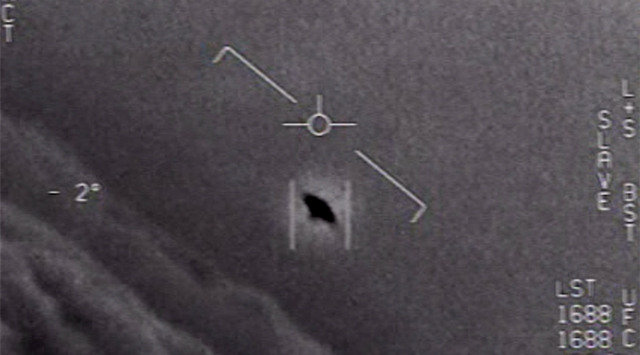 Man. The Pentagon sure chose a clever fucking time for this drop. I mean, they’ve released UFO footage! Drop it during a pandemic, bury the lede. And, that ain’t the wildest part. Senator Harry Reid has said that he is “glad the Pentagon is finally releasing this footage, but it only scratches the surface of research and materials available” with the emphasis motherfucking mine.

END_OF_DOCUMENT_TOKEN_TO_BE_REPLACED

China has turned on the World’s Largest Alien-Hunting Telescope 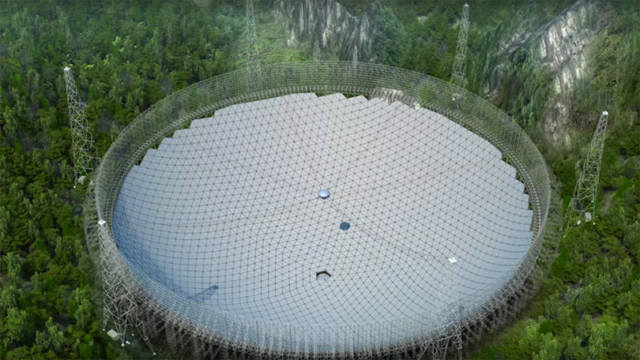 Put the rest of Earth’s Alien hunters on notice, folks. China has turned on its alien-hunting telescope, and it is the world’s largest.

END_OF_DOCUMENT_TOKEN_TO_BE_REPLACED

Aliens Are Inhabiting Christina Aguilera, Axl Rose. It Has Begun. 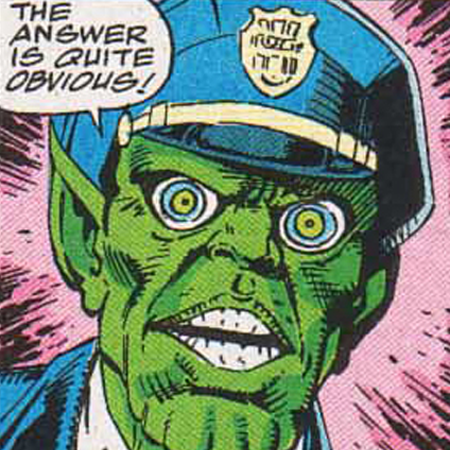 It has begun. Aliens have begun inhabiting the bodies of celebrities, attempting to infiltrate the media and emit telepathic brainwashing wunder-waves. The only problem? They’ve chosen two washed-up super stars. And their husk-stealing has resulted in some ugly, ugly bloat. I mean, it’s obvious, right?

Hit the jump for proof. But brace yourself.