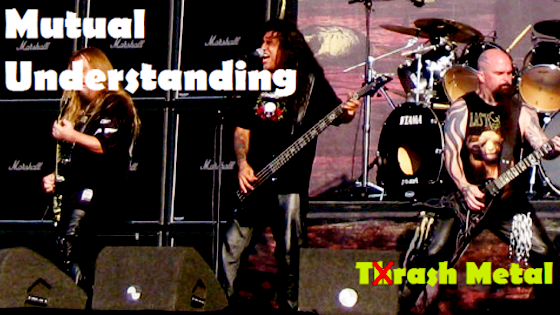 Hello there ladies and gentlemen, are you ready to rock?  It’s time for me trolling yet another thing that I don’t quite understand.  Look on the bright side however.  I’m actually searching for enlightenment rather than just petty name calling or pigeonholing.  So hit the jump and enlighten my ignorant ass.

END_OF_DOCUMENT_TOKEN_TO_BE_REPLACED 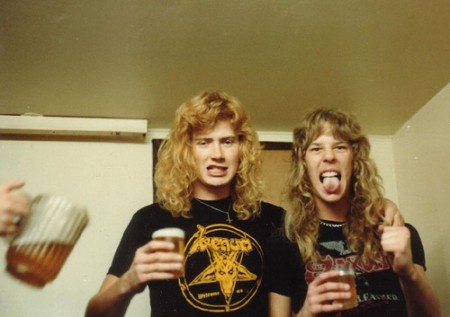 END_OF_DOCUMENT_TOKEN_TO_BE_REPLACED

Monday Morning Commute: Nothing Promised.
Dwarf Planet Ceres has a secret saltwater ocean underground. Yo, how fucking rad is this?!?
‘Halo Infinite’ delayed until 2021, which makes sense because it looks like ass porridge
Watch: Mars got a weird nightglow in its atmosphere that pulses three times a night. The Red Planet is wonderfully weird
Best of OL Plays: The Great Handjob Debate of 2020
Clive Barker’s ‘Books of Blood’ is adapted into movie for Hulu and arriving in time for Halloween!
Weekend Open Bar: Re-Animating The Relaxation
Venus has a planet-scale wave poisonous wave of clouds ripping across its surface! The cosmos is fucking metal!
‘Control’ AWE Expansion Trailer: Alan Wake is back. He’s really back. I could cry paranormal fucking tears!
Official: Rocksteady is making a ‘Suicide Squad’ game where you hunt Superman, apparently. More details on August 22!