VOYAGER 1 may not exit the solar system for another 15 years. Well frak. 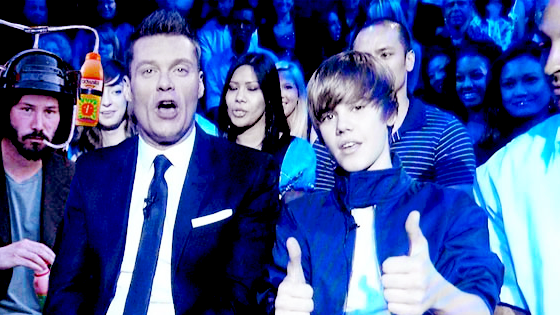 You can cancel those high-fives, folks. Despite reports last year that Voyager 1 was finally throwing up the deuces to our solar system, new intel suggests we may be looking at a much longer exit timeline. Hope your liver and heart is well, ’cause if you want to be alive for this grand event you may need another decade and a half.

END_OF_DOCUMENT_TOKEN_TO_BE_REPLACED

Mars Got Itself Some FLOWING SAND DUNES. Picnic Time, IMO. 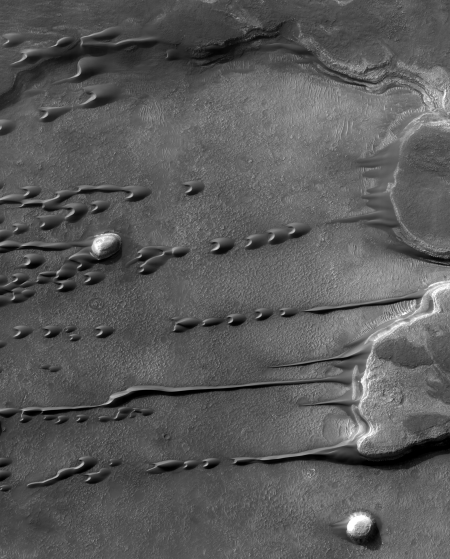 Now, those sand dunes on Mars aren’t actually flowing like liquid. You’re looking at me incredulously. They aren’t. Believe me. However, I’m not going to fault you for thinking they are.

END_OF_DOCUMENT_TOKEN_TO_BE_REPLACED 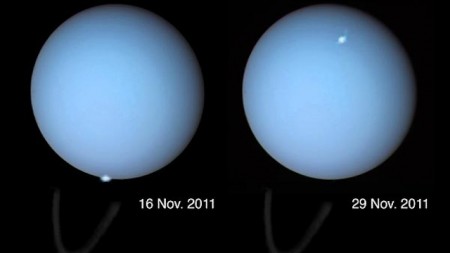 Have you seen an aurora? I sure haven’t. My experience with them have been confined to Skyrim. Don’t get me wrong, those were gorgeous, I would just much prefer seeing one in person. Now, what could be more fantastic than that? Seeing one on a foreign planet.

END_OF_DOCUMENT_TOKEN_TO_BE_REPLACED

NASA VIDEO: “Evolution Of The Moon” Is Cratery Bliss.

A smidge old, but I kept forgetting to post it. This is for you!, person who hasn’t seen this yet. NASA has released a video detailing the entire evolution of the Moon in almost three minutes. It’s goddamn fantastic.

END_OF_DOCUMENT_TOKEN_TO_BE_REPLACED 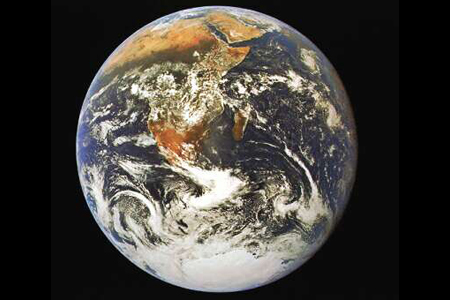 Well then! The solar system turns out to be no better than my Mom, for it has been lying about it’s fuggin’ age for some time now. It’s okay solar system, I still think you’re gorgeous, and resplendent, et cetera. In fact, you have a nice, mature glow to you. Nothin’ to be ashamed about.

Without celebrating a birthday, the solar system just got hundreds of thousands of years older.

To deduce when its first solid grains formed, researchers analyse structures up to a centimetre across found in meteorites. Such “inclusions” were created when gases cooled to form the sun and planets and are among the oldest solids in the solar system.

Now Audrey Bouvier at Arizona State University in Tempe, and colleagues, have analysed inclusions in a meteorite that fell to Earth in north-west Africa in 2004.

Based on the extent to which uranium-238 and uranium-235 isotopes had decayed into their daughter isotopes lead-207 and lead-206, they say the solar system is 4.5682 billion years old. That’s between 0.3 and 1.9 million years older than previous estimates, which relied on the Efremovka and Allende meteorites found in Kazakhstan in 1962 and Mexico in 1969, respectively.

Seriously, you can barely see the entropy, solar system. I won’t tell no one the truth, anyways.