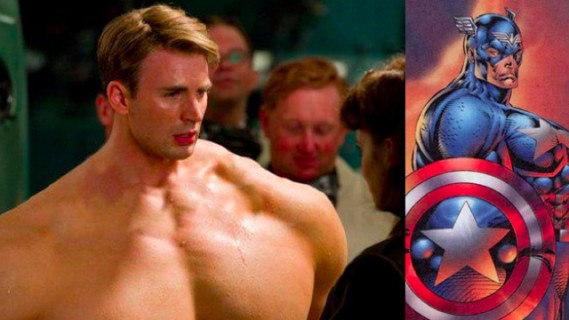 This is the best thing I’ve seen on the internet today. Hit the jump for full pics and the info behind it.

END_OF_DOCUMENT_TOKEN_TO_BE_REPLACED 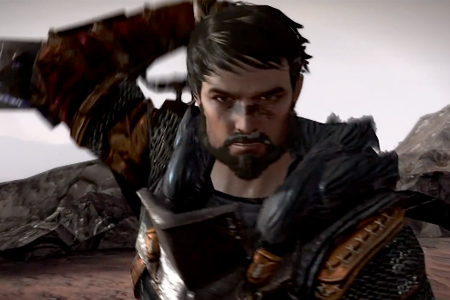 During the course of the game, characters sometimes engage in sexual dialogue (e.g., “Why is it always about sex with you?” and “Sailing is like sex. Do it wrong, and it’ll make you sick.”). Players can also initiate brief cutscene sequences in which couples (male-female or same-sex) are shown kissing and embracing one another in a bedroom as the screen fades to black. In one cutscene, a woman kneels in front of a male character and appears to perform fellatio–there is no depiction of the sex act; the camera pans out to the rest of the room. The words “a*s,” “bastard,” and “sh*t” appear in dialogue.

I’m glad the Dragon Age series brings the same-sex thunder. It’s a great past time of mine in Mass Effect 2 to pine for Chambers with my FemShep. However, the powers that be saw to it that it was impossible to consummate a same-sex tryst. Fuckers. In Dragon Age? It’s all good.

In addition, I imagine in a game that encourages investment in an avatar as a logical arm of your moral and philosophical choices,  homosexual gamers may be bummed out that they couldn’tactualize their sexual orientation in the game. So big-ups to making it possible.