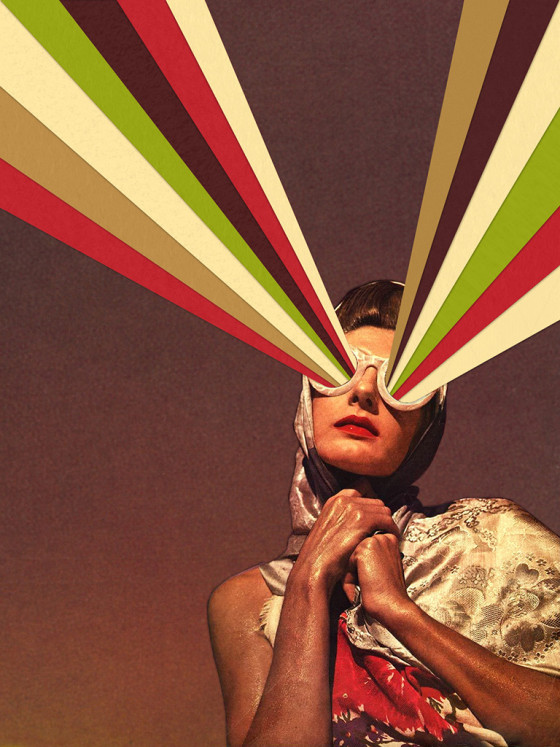 But I’m here now. But it’s Monday Morning Commute now. So here’s the deal now, Comrades. I’m about to fire off everything I’m enjoying this week, anticipating this week, looking forward to this week. Then you’re going to do me a solid!, a fucking solid!, and share your own list in the comments section.

END_OF_DOCUMENT_TOKEN_TO_BE_REPLACED

Finally, the Bar is back! Finally, the Bar is Open! Where have I been? Where have you been? A blinking cursor staring at an unclicking keyboard, attempting to nudge an illusory mousepad. Right? Right! Right? Right! I think, if the synapses are firing correctly, and oh god are they never firing correctly anymore, that this is my second week off from the (welcomed) grind of summer teaching. I’ve been filling my (non)free hours with posting dumb memes on OL’s Facebook page, tutoring students on campus, eating too little, conversely at times eating far too much, and occasionally playing Rise of the Tomb Raider and Borderlands 2.

Oh. And oh! Oh. And oh!! Oh. And oh!!! I’ve also been obsessing over Stranger Things which really should be called Boner Things or perhaps more accurately An Array of Things In The Guise of a Television Show That Give Me A Boner. Not sure why they didn’t go with that title, but I suppose one’s flaws serve only to point out their perfections. Or, in my case, to keep me from getting laid the first twenty-five years of my life and suffer through wearing an uncomfortable though familiar shawl of self-doubt and insecurities. But we can talk about that more! Later! Oh, where, when, later?

How about here, in the comments section, of Weekend Open Bar!