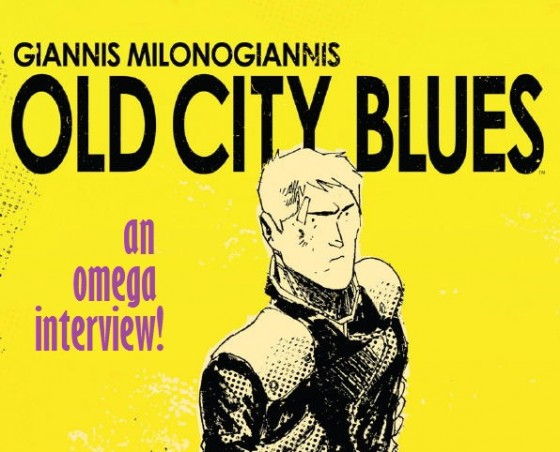 END_OF_DOCUMENT_TOKEN_TO_BE_REPLACED

Composer Ennio Morricone has passed away at the age of 91. Dude was absolutely fucking God-Tier.
Join us for the Fourth of July Freedom Stream! Special Time! 10pm! Apollo demands it.
Weekend Open Bar: Rock, Flag, and Eagle!
Amazon is making a ‘Fallout’ TV series. Sick! It’s by the ‘Westworld’ creators. Fuck!
‘Teenage Mutant Ninja Turtles’ animated reboot coming and being produced by Seth Rogen
‘Diablo II’ celebrates 20th anniversary today. My word, where have the days gone?
AMC has pushed its reopening date to July 30. Fellas, you may just want to fucking wait before choosing a date.
NASA says the oceans of Jupiter’s moon Europa may be habitable. Wait, fucking what?
Monday Morning Commute: Meditation and Magic
Weekend Open Bar: JCVDamn it feels good!