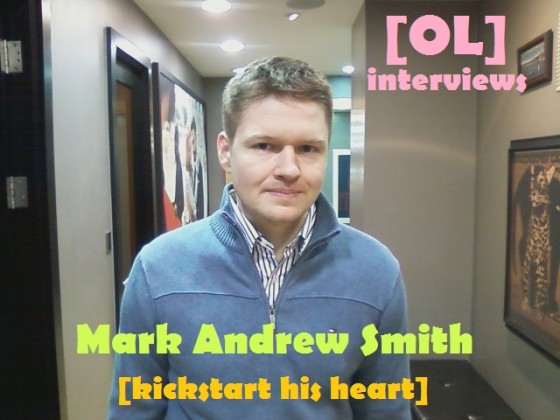 END_OF_DOCUMENT_TOKEN_TO_BE_REPLACED

KICKSTART This Rock: ‘SULLIVAN’S SLUGGERS’ By Smith and Stokoe 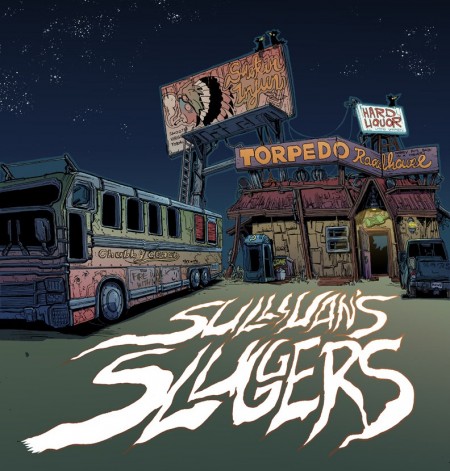 Regulars around here know that we worship at the altar of James Stokoe and the unfettered insanity that is Orc Stain. The good Stokoe has teamed up with writer Mark Andrew Smith (Gladstone’s School for World Conquerors) to bring the world another flavor of bonkers. Old baseball sluggers versus zombies? Hell yes. Don’t get too excited, though. These good people, they need our goddamn help.