Mahershala Ali in early talks for ‘True Detective’ Season 3, and now we all give a shit again 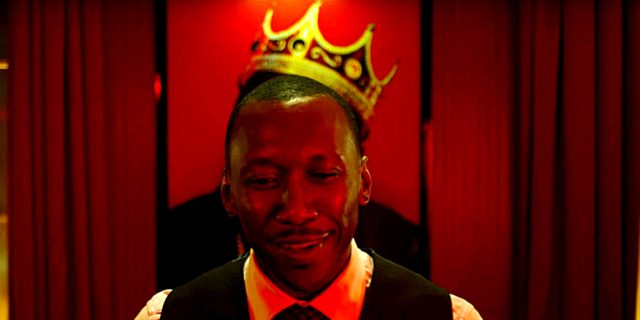 Holy shit. Mahershala Ali is in early talks to join True Detective‘s third season. Which, it should be noted, hasn’t officially been greenlit. That said, man. Having him on the cast really is a win-win scenario. If the third season sucks, well, the show has already flatlined. If it rules, we have more god-tier acting from Mahershala Ali, and another season of dope television.