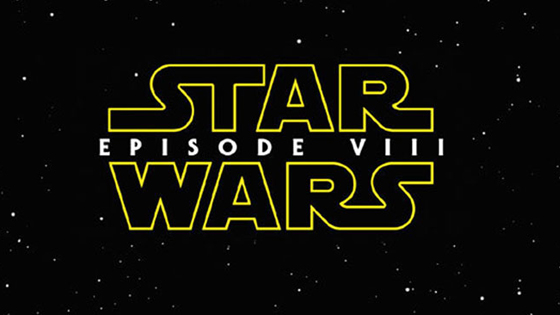 END_OF_DOCUMENT_TOKEN_TO_BE_REPLACED

Strange Moments in Solid Movies: Return of the Jedi Buzzkill 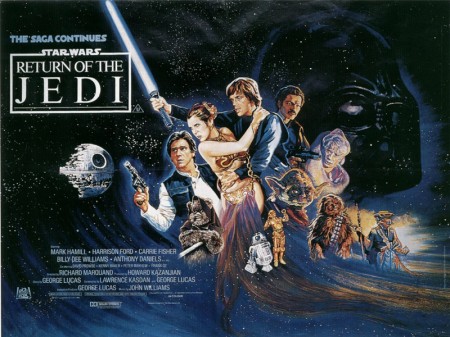 Call me crazy, but I subscribe to the notion that, since its beginning, the universe has been ever-spreading and everything within its massive expansion has gone along for the ride. Following suit, every initial notion with storytelling potential tends to enlarge exponentially, growing with time and purpose into stories and, if the commercial and/or artistic drive remains resolute, these stories multiply into sequels and beyond. This especially holds true for the interstellar saga from a long time ago in a galaxy far, far away. After its explosive entrance into the public sphere in ‘77, the Star Wars universe took three years to develop from A New Hope into The Empire Strikes Back, wherein its archetypal characters became more complex and their dilemmas darkened as SW’s expansion followed its primary course into the emptiness of space. But then something changed: George Lucas, supreme author, came down and let there be lightness where the darkness once dominated. And this certifiable change is evident in the trilogy’s finale, Return of the Jedi.