Out of all the people I know, I’m the one that enjoyed Cloverfield the most. I’m an easy mark for found footage, monsters, and attractive people being gutted and harvested to grow Monsters. So I’m understandably excited for this spiritual spin-off.

END_OF_DOCUMENT_TOKEN_TO_BE_REPLACED

Wait, what the fuck? Abrams and his Monster Squad have filmed a “sequel” to Cloverfield, and none of us were any the wiser? Oh, J.J. But, hey. I’m excited.

END_OF_DOCUMENT_TOKEN_TO_BE_REPLACED

‘INSIDE LLEWYN DAVIS’ Trailer: Everything is sad, and I like it. 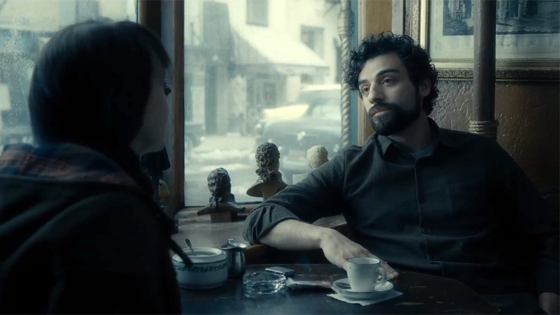 Oh, Coen Brothers. I have not thought about you lately, even though I have assuredly watched Lebowski at least twenty times since your last filmic endeavor. Now, here you are. Back! Back with a gorgeous little trailer, starring some hunky, tortured folk soul with a righteous beard. I’ve missed you.

END_OF_DOCUMENT_TOKEN_TO_BE_REPLACED 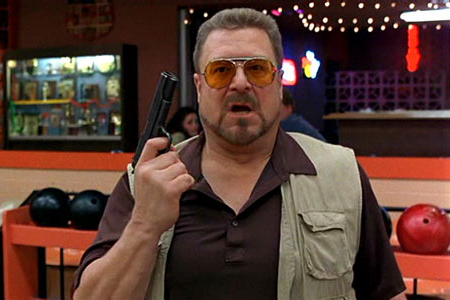 John Goodman has held it down with excellent performances in more than one Coen Brothers movie. My favorite, of course, as Walter from The Big Lebowski. The Goodman-Coen Brothers synergistic wunder isn’t ending yet, either.

END_OF_DOCUMENT_TOKEN_TO_BE_REPLACED

Red State: A Vehicle of Redemption 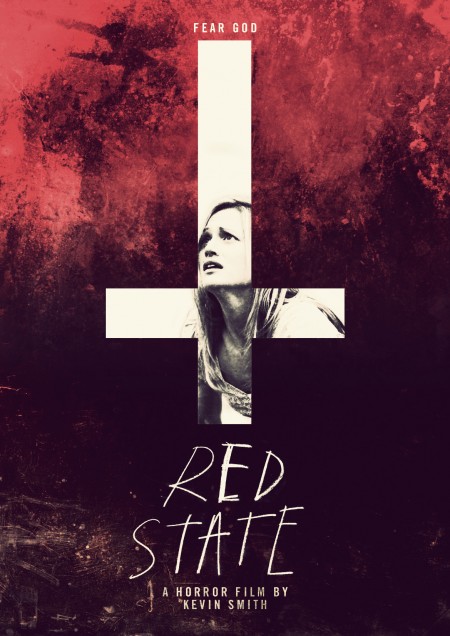 Red State is a flick that’s been on my radar for a few years now. When I first heard that Kevin Smith was planning on dipping his toes into the horror genre, I was skeptical through-and-through. Sure, Clerks and Chasing Amy are two of my all-time favorite flicks, and I spent many of my most formative years memorizing and reciting the clever quips of Smith’s characters, all of whom seem to have vocabularies that would shame both Sadlier and Oxford. But I just couldn’t imagine Kevin Smith pulling off a legitimately terrifying flick.

So when I heard that Red State was actually being produced and that Kevin Smith was going to distribute it himself, my cynicism once again reared its ugly head. I was a scorned lover, unwilling to rekindle the passion that once raged for fear that I would be hurt again. Hell, even the fact that Tarantino enjoyed the movie wasn’t enough to assuage my doubts. Simply put, there was nothing anyone could say that would convince me that this movie would be anything other than a disaster.

But after sitting down and watching Red State, I believe it to be nothing less than Kevin Smith’s redemption as a filmmaker.