An American in Canada: Heart in Halifax! 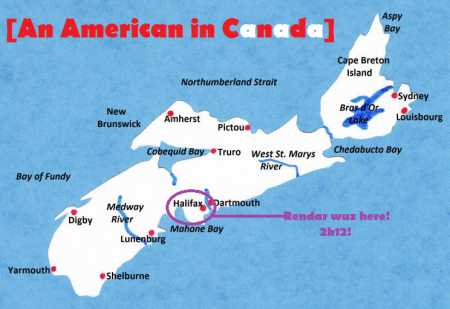 For those of you with a shaky understanding of Canada’s geography, Yarmouth is on the very tip of the Nova Scotian peninsula. Consequently, getting there from Boston by car means driving through Maine and New Brunswick, and then traversing the entire province of Nova Scotia. Not wanting to push my luck, I decided I’d stop for the night and pick up the journey the next day.

Thus, this episode is archived under the title Mr. Frankenstein Goes to Halifax!

END_OF_DOCUMENT_TOKEN_TO_BE_REPLACED 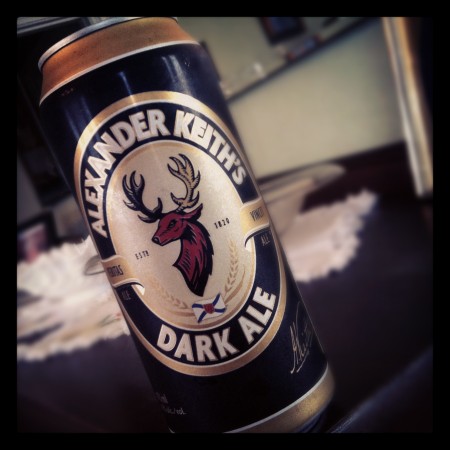