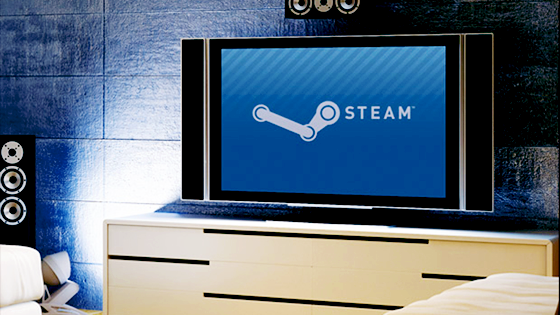 As much as I am jazzed about the PlayTogether Four and the Xbox 720 Degrees of Xtreme, I find the Steam Box interesting as fuck. It seems as though it is going to offer a lot more versatility, and all the walled in garden bullshit of the consoles. I could be completely wrong. None the less, with Valve pumping out prototypes within the next few months, it seems that Gabe et al are going to challenge my wallet to a staring match. Sooner, rather than later.