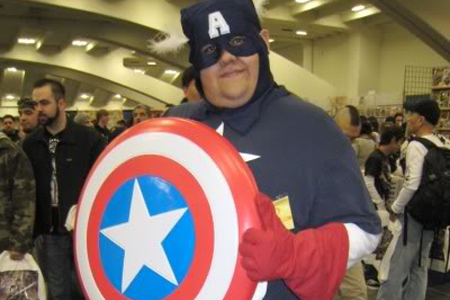 You know what’s up. You followed the case last year. The one where California was trying to drop a hammer on video games and thereby a whole gauntlet of other mediums. The one they lost. California’s failed attempt wasn’t without its cost. In fact it’s costing the Soon To Be Below Sea-Level Residence a cool couple million.

END_OF_DOCUMENT_TOKEN_TO_BE_REPLACED 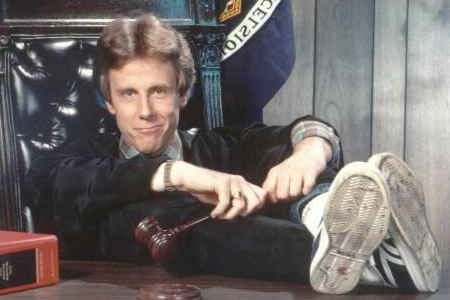 Last November, the Supreme Court heard a case regarding video game sales in the state of California. It was kind of a big deal, possibly affecting how other forms of media were treated in regards to rules and regulations. Today the Supreme Court gave their decision, which smote the law with the power of a thousand Judicial Leg Drops.

At least that’s how it looks in my mind.

END_OF_DOCUMENT_TOKEN_TO_BE_REPLACED

Video Games Go On Trial Today; First Amendment Or Something! 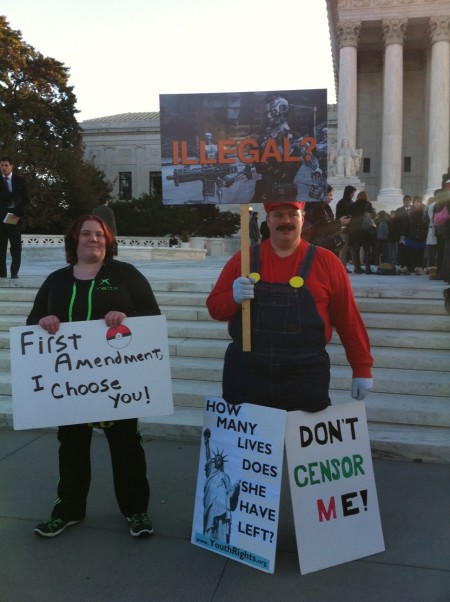 I’m not a lawyer. I don’t have legal knowledge. I can’t make an informed decision, to be honest. My initial response to everything is always “Anarchy! Anarchy! Burn it down, blow it up!” So my gut tells me that in the video game trial beginning today in California, I’m siding with the notion that video games should be protected under the first amendment. But please refer to the first couple of sentences, word?

The case unto itself is becoming quite a big fucking deal, with even heavies like Rush Limbaugh weighing in. Surprisingly (to me), weighing in in favor of video games being protected.

Unaware, or behind in the controversy? Stephen Totilo at Kotaku does an excellent job of distilling the case into tasty, easily consumable morsels.

The United States Supreme Court is hearing that video game case this week, right? Right. The State of California vs. The Entertainment Merchants Association and Entertainment Software Association (aka “The Video Game Industry”). Oral arguments begin at the Supreme Court in front of Justices Roberts, Thomas, Kagan and the rest on Tuesday at 10am ET.

Oh, like R-rated movies? No, not like R-rated movies. It’s legal in the United States for a kid to go see an R-rated movie, even if it’s against the rules set forth by the movie industry. The only kind of movies that are illegal for kids to see are obscene ones (they’re illegal for anyone to sell to anyone of any age). Those movies would fall under a special category defined by the Supreme Court in the late 60s for certain kinds of sexual material. California wants violent video games to be treated like that extreme sexual content, something no violent movies, books or magazines are subject to.

So who got the idea that violent video games should be treated like Hustler magazine? The government of California and a bunch of other states. They’ve been trying to get this on the books for much of the past decade.

Do yourself a solid and read the entire article over at Kotaku. It’ll get you up to speed. So whether you agree with it or not, this case has some serious ramifications.