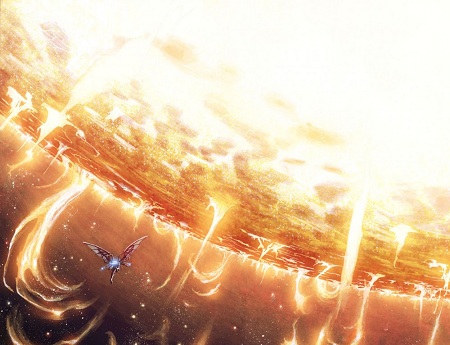 S.H.I.E.L.D. is the best comic book currently being published.

This isn’t a new revelation. I’ve held this opinion for awhile now. And I stand by it.

The newest issue simply reaffirms the beliefs I’ve held, further developing a story that delivers some heavy ideas through an original plot. What is the story at hand? Well, it’s pretty simple: Isaac Newton is in charge of the Shield, an organization that has protected the human race from extinction for thousands of years. Unfortunately, Newton is evil and has involved himself in a number of shady dealings like killing Galileo and enslaving Nostradamus so that he can uncover the secrets of the Five-Fold Understanding.

END_OF_DOCUMENT_TOKEN_TO_BE_REPLACED 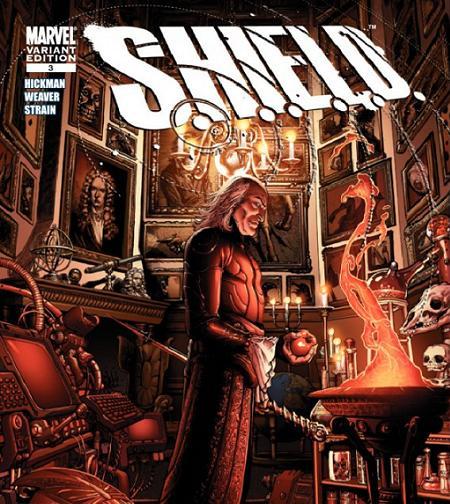 I believe in ideas.

I’m not religious. I don’t belong to a political party. And I’m generally weary of aligning myself with institutions. But what I am unabashedly interested in is the formation, exploration, and discussion of ideas. Anything that has or can or will be done has come about by the processing of thought. Mental exertion. Trying to conjure up something that has yet to be plucked out of the nebulous pool that is the collective unconscious.

Human beings are squishy blots of flesh that exchange fluids with the world and rarely last one hundred years. They are fragile and gross and quite often unhinged mentally. And yet, within the few protective millimeters of skull is the capacity for goddamn anything.

It’s all in there, in the goddamn ideaspace. The realized and unrealized.   The real and the fictional and the grey area where the two meet for conjugal visits.

S.H.I.E.L.D. is a comic book about these conjugal visits.