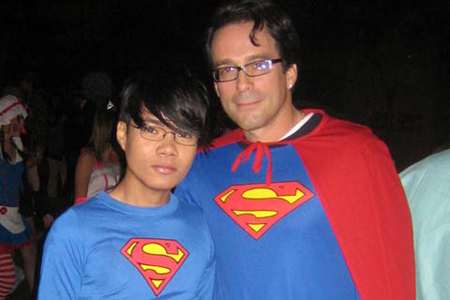 Jeff Robinov came out this week and said that WB is working like motherfuckers on a Justice League of America movie. Okay. I’m already skeptical. The assumed idea would be that like Marvel is doing, WB would collate all of their singular big name stars like Van Wilder and Henry Cackle or whatever into one juggernaut flick with insane marketability.