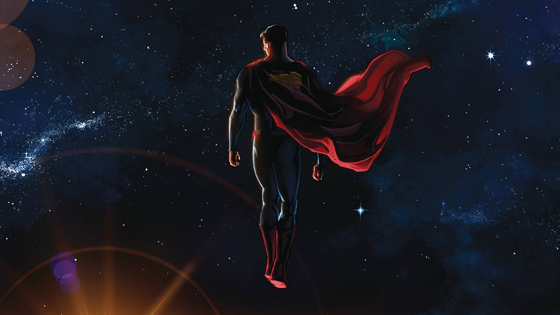 Buy These Flippin’ Comics!!!  A couple of weeks ago, one of OL’s longest supporters on Facebook was like, dudes, where the shit is the weekly comic book column. Turns out it’s a great question, Sarah!

I didn’t think it had been that long since we had one.

It had been a year.

I didn’t think it had been that long since I had been writing it, personally.

It had been four years.

My departure, not surprisingly, is connected to the time of my life when I finished graduate school, got engaged, bought a house, got a dog, and started working fifty+ hours a week.