OCTOBERFEAST – Bark at the Moon 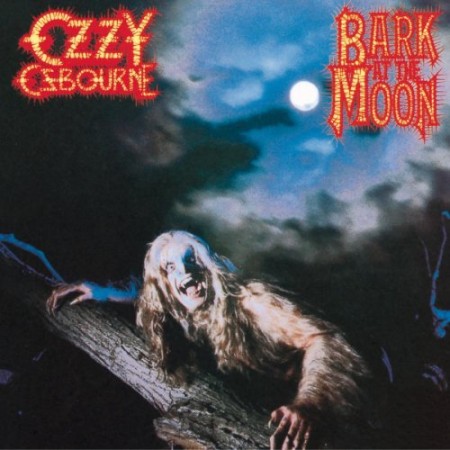 If the OCTOBERFEAST teaches us nothing else, it’s that every individual must act as both prey and predator of the heart’s darkened recesses. While evading their burdensome remembrances in daily living, one can use this annual masquerade-macabre to unearth the roots of personal anguish. Show them to the world. Chop them to pieces with a fuggin’ axe. Light them on fire.

For as horrifying as it might be to approach our own repressions, it is infinitely more exhilarating to air them out. So no one amongst us, from the most fragile bonfire-stoker to the strongest cask-hurling juggernaut, will escape the revelry without revealing a lost truth, a fact that may begin to be slipping into fiction. Go ahead – turn your head to the sky and just scream what it is that you don’t want to face but can’t bear to forget! There’s no need to be shy!

For even the most evil of our OCTOBERFEAST guests have some black-boned skeletons dancing in their closets.

Tonight, Lord Ozzy is going to get things going for us. Look there he is! And he’s about to Bark at the Moon!

END_OF_DOCUMENT_TOKEN_TO_BE_REPLACED

Face of a Franchise: Sabbath’s Shepherd 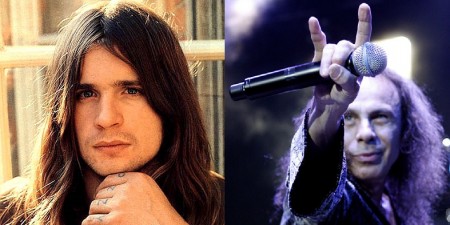 If you fancy heavy metal, chances are that you probably like Black Sabbath. While crafting some of metal’s most recognizable tunes, England’s metal pioneers also established many of the genre’s time-tested motifs – an affinity for the occult, dark fantasies realized, and the systemic abuse by those in positions of power. Also, Tony Iommi proved that you don’t need fingertips to shred.

But this begs the question – which Sabbath singer reigns supreme?

For the band’s first eleven years, Ozzy Osbourne fronted Black Sabbath. Before becoming a whack-job reality-television pawn of his evil wife, Ozzy was a metal-messiah. The dude crooned his way onto Sabbath’s seminal records, got booted from the band, and then continued setting dangerous precedents in a solo career that helped push Randy Rhoads into infamous realms. Although he’s a self-parody now, there’s no denyin’ that Ozzy is an icon inside and outside of the metal-world.

After Ozzy was ousted, Ronnie James Dio was brought into the fold and sang on the next two Sabbath albums, Heaven and Hell and Mob Rules (he also rejoined the group for 1992’s Dehumanizer). While Dio isn’t as well-known as Ozzy in the world of pop-culture, true metal-maniacs know of his glory. Between stints in Rainbow, Elf, Black Sabbath, and his eponymous group, Dio carved a name for himself in metal history. And hell, his inclusion in Heaven and Hell pretty much confirmed that Iommi’d rather work with him than Ozzy.

So, who do you prefer – Ozzy or Dio? Is Ozzy the better frontman but Dio the better singer? Does Dio get points for popularizing the horns? Who has the better solo career? Let’s see where the dust settles on this one!