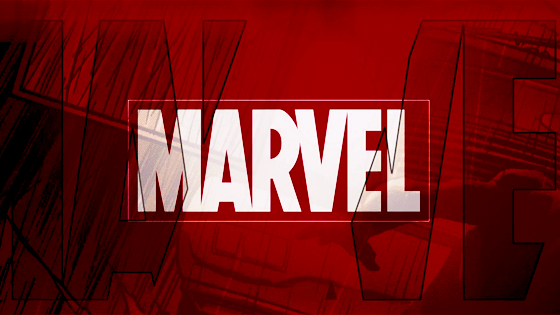 Marvel ain’t playing, BRUH. Over the weekend they announced a fucking avalanche of movie release dates, but they ain’t done. Not at all! With Sony moving around their Amazing Spider-Man release schedule today because the Franchise Ain’t Well, Marvel snagged one of the newly opened dates. While they, no doubt, were laughing at Sony and its inability to do anything as well as them.